Market futures were mixed today after a positive finish to the week following upbeat US jobs data. 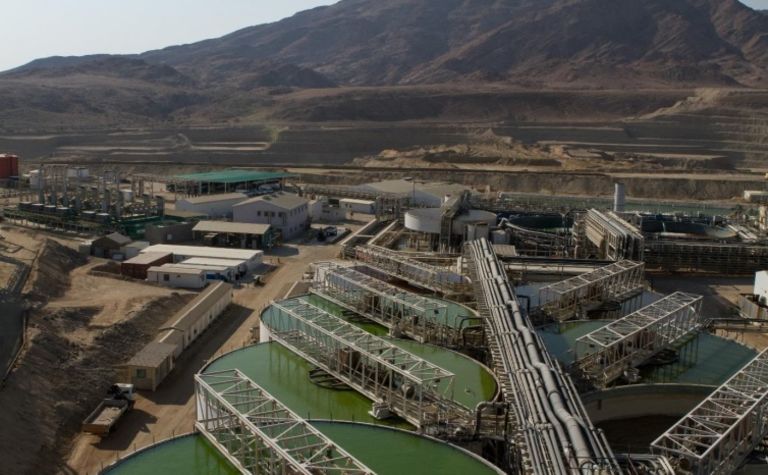 Investors are waiting on news whether the US will go ahead with a planned December 15 tariff hike on Chinese imports, Bloomberg reported, and policy meetings this week by the US Federal Reserve and European Central Bank.

Metals and mining equities were up in afternoon Australian trade, where BHP (ASX: BHP) was about 1.8% higher at the time of writing.

Metals and mining stocks had closed down 1% in Toronto in Friday.

Gold equities on the S&P/TSX Composite Index were down except for Semafo (TSX: SMF), which rose 1.98% but remains near a one-year low after the fatal attack on a convoy to its Boungou mine last month in Burkina Faso.

Meanwhile, Uranium Royalty Corp - which describes itself as a pure-play uranium royalties company - said it has closed an oversubscribed and upsized C$30 million IPO at $1.50 per unit and expected to start trading on the TSX Venture Exchange under the symbol URC on December 11.

Economic, political and market-based reasons are converging to make gold a good bet. 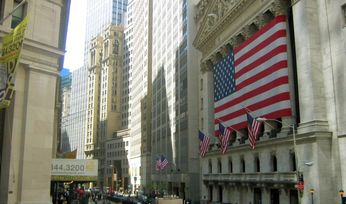 Flight to safety as investors, central banks pile into gold