Lithium Australia has attracted New York-based fund Lind Partners to invest up to A$6.3 million into its multi-faceted lithium and battery venture. 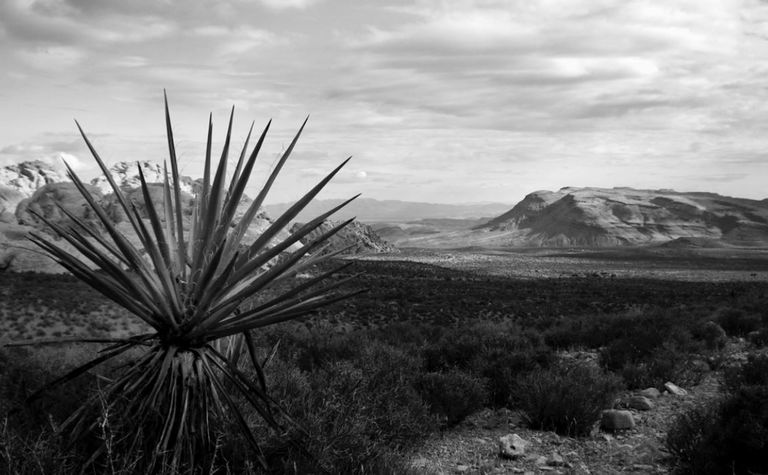 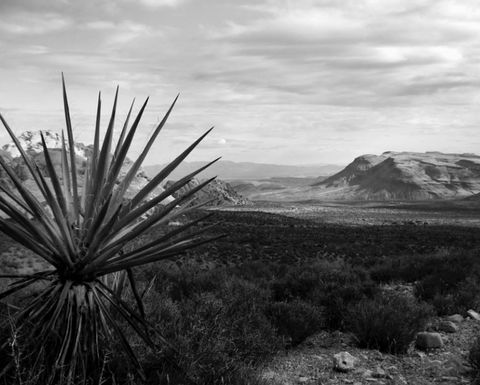 The funding takes the shape of a convertible security and share purchase funding agreement, and comes as Lithium Australia's cash holding were down to $2.3 million at the start of the current quarter - with $1.5 million budgeted to be spent in the December period.

Lithium Australia aim is to use proprietary technology for the conversion of all lithium silicates (including mine waste), and of unused fines from spodumene processing, to lithium chemicals, as well as to produce advanced components for the battery industry globally and recycle old lithium-ion batteries.

Lind is an institutional fund manager established in 2011 that's said to have completed more than 100 direct investments totalling over $850 million in value.

Shares in Lithium Australia were up 44% to 7.8c in midday trade, capitalising the company at $38 million.

Flexibility, performance and being responsive key to attracting investors 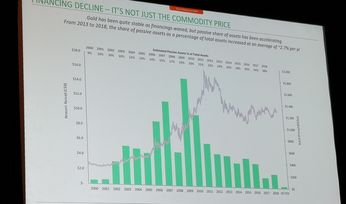 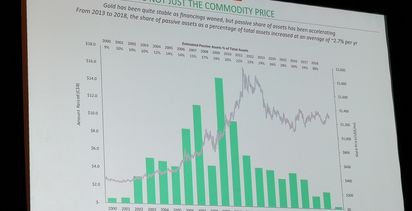