Countdown to Christmas on markets

With less than a week until Christmas, futures were mixed as an impeachment vote loomed in the US and Brexit concerns re-emerged but markets remain near record highs. 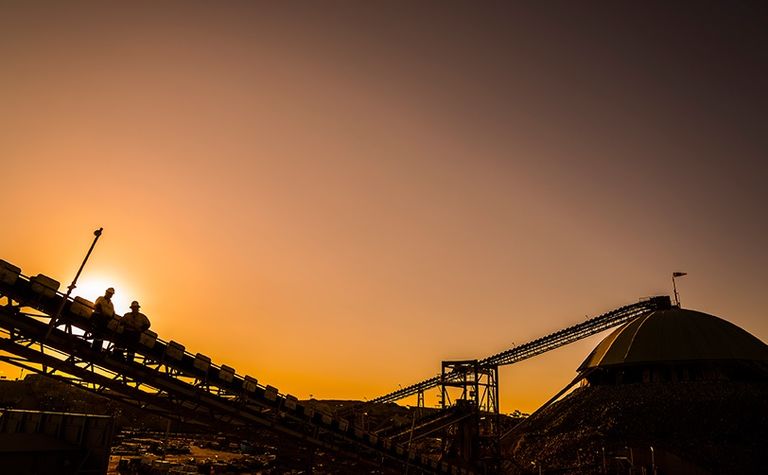 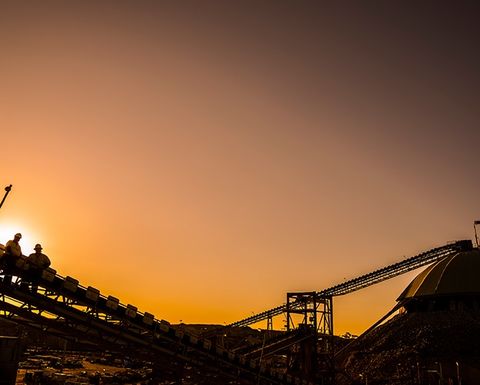 The S&P500 ended its five-day rising streak yesterday but closed down only 0.04% to 3,191.14, having hit another record intraday.
In London, the FTSE 100 Index advanced 0.2% to 7,540.75, hitting the highest in almost 20 weeks with its sixth consecutive advance, Bloomberg reported.
The gold price is similar to this time yesterday, around US$1,475 an ounce on the spot market.
Among the majors, Rio Tinto (LSE: RIO) gained 0.2% in London.
Freeport-McMoRan (NYSE: FCX) was up a similar amount in New York, closing 0.15% higher.
Metals and mining stocks were off 0.8% in Toronto yesterday but Barrick Gold (TSX: ABX) rose 2.6% as it announced a schedule for its power conversion plans at the Pueblo Viejo joint venture mine in the Dominican Republic.
Finally, Northern Star Resources (ASX: NST) was one of the bigger risers on the S&P/ASX200 in morning trade, up 2.4% earlier after completing a placement yesterday as it acquires Newmont's 50% share of Super Pit operator, Kalgoorlie Consolidated Gold Mines.