Market futures around the globe are mixed to start the week following weaker than expected US jobs data on Friday and tensions in Iran. 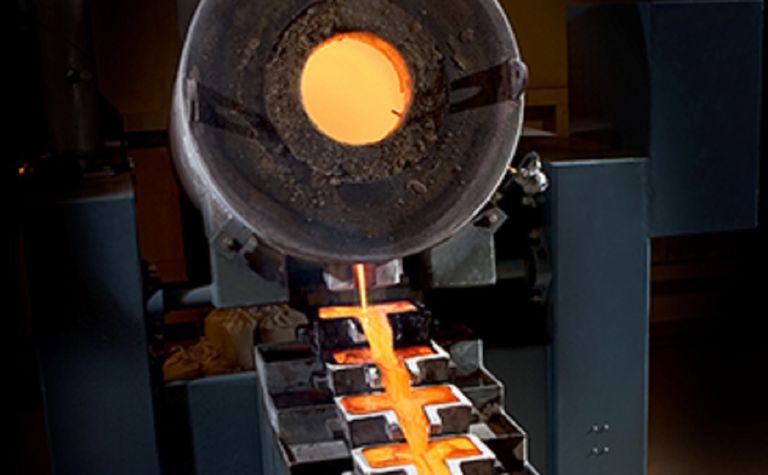 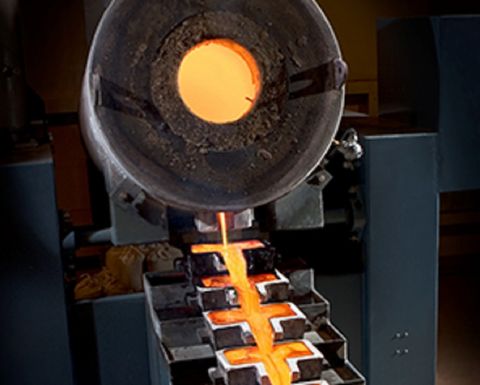 The gold price - which rose above US$1,600 an ounce on the spot market last week, its highest point in more than six years - was a little lower at the time of writing, about $1,559/oz.

The S&P 500 eased off yet another record on Friday, while in Australia the S&P/ASX200 closed at a record high to end the week.

Markets could be set for a mid-week boost with the US and China reportedly due to sign their first phase trade deal on Wednesday.

In Canada, Eco Oro Minerals (CSE: EOM) jumped 21.4% - or C1.5c - on Friday as it announced a pro rata private placement designed to raise US$20 million.

It intends to use the money for repayments and general corporate purposes including working capital needs.

Finally, among the majors, gold producer Newmont (NYSE: NEM) closed up 1.5% on Friday and diversified miner BHP (ASX: BHP) was down 0.9% in morning trade.

Newmont, which is trading close to a one-year high as it enters its 100th year, had announced last week it would drop "Goldcorp" from its name in a brand refresh and increase its quarterly dividend by 79%.