Peruvian miner Buenaventura has taken a 19.3% stake in Tinka Resources (TSXV: TK) as part of an C$18.5 million (US$14.2 million) placement, which the junior will use to advance its Ayawilca zinc project 200km northeast of Lima. 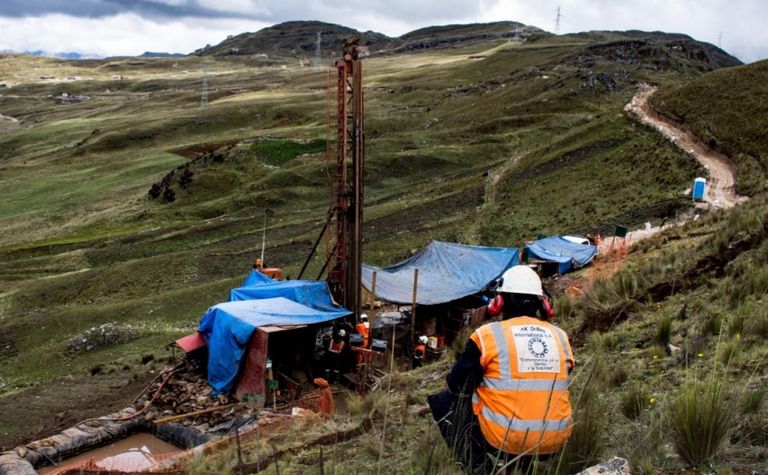 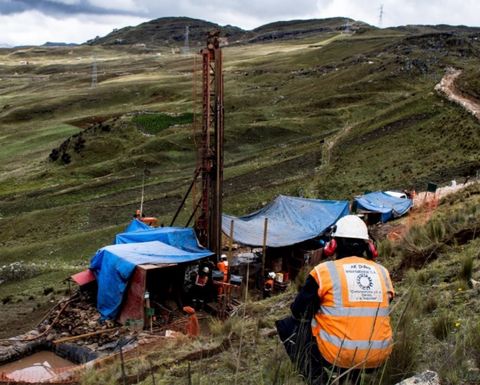 Tinka had announced in December Compañia de Minas Buenaventura SAA would acquire $16 million worth of shares at 24.3c, an 83% premium to Tinka's three-month VWAP.

Tinka's major shareholder Sentient Global Resources Fund IV has exercised its pre-existing participation rights, subscribing for $2.5 million in shares to hold about 21.7% of the company.

The junior announced the closing of the placement yesterday and said the shares issued under the Buenaventura subscription were subject to a 24-month equity lock-up and certain customary standstill provisions.

Buenaventura's Raul Benavides is expected to be the director-nominee appointed to Tinka's board at the junior's AGM on February 27.

Tinka said Ayawilca was "shaping up to be one of the best new zinc development projects in the Americas with strong economics and a long mine life of over 20 years" as it released a preliminary economic assessment in July.

Drilling results since have revealed high grades including 26.1m at 10.1% zinc.

Best hole ever a game-changer