Markets have hit fresh highs and base metals were boosted by the US and China signing off on the long-awaited phase one trade deal yesterday. 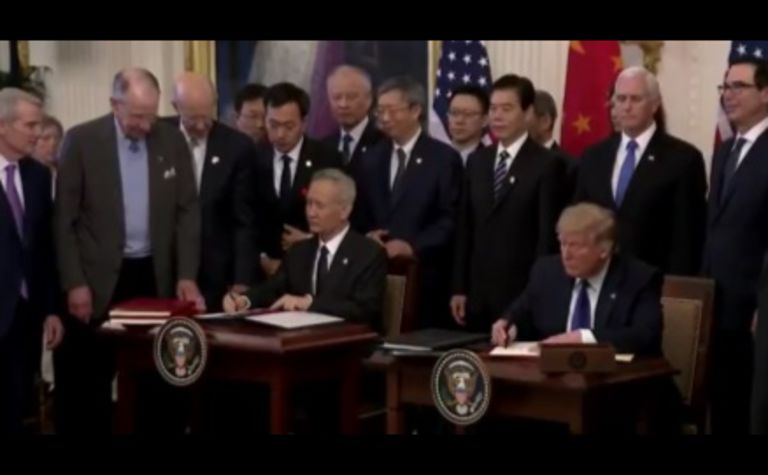 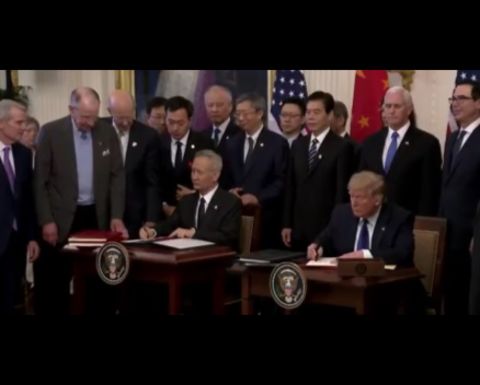 "Today, a new era in our trade relationship begins!" the White House tweeted and live-streamed the signing ceremony.

Markets closed higher yesterday in London, the US and Australia, where the benchmark S&P/ASX200 breached a record 7,000 points in morning trade.

In Europe, Marex Spectron's Dee Perera said news of parliamentary support for the European Green Deal - the EU's plan to be climate neutral in 2050 which would mean a significant change in the car industry and support EVs - helped send nickel up more than 3%.

Copper closed lower but touched US$6,321 per tonne yesterday, its highest intraday price since May 1 last year, the company's Anna Stablum said on the LME desk in Singapore.

Finally, Rio Tinto (LSE: RIO) lost 0.5% yesterday in London and BHP (ASX: BHP) was off about 0.2% in morning Australian trade.