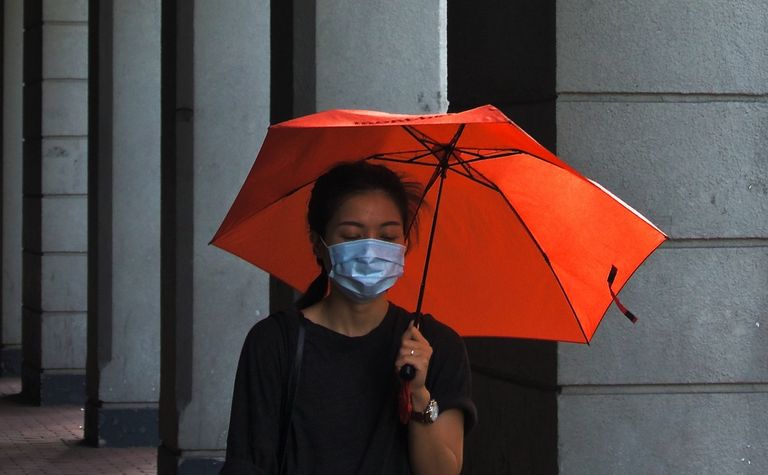 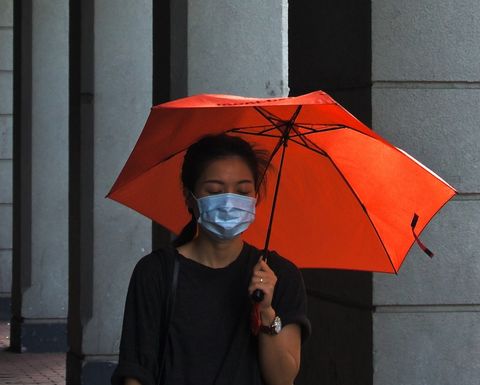 "Whether you want to call it perception or sentiment, in a world so dominated by shorter term trading progs, the fear of a spreading respiratory condition and its potential effect on China's growth sees stock markets initially sell off and our metals markets follow suit," Marex Spectron's Alastair Munro said yesterday morning.

Concerns about the deadly virus heightened as the day continued after reports it had spread from China to the US.

The gold price was up around US$1,565 an ounce on the spot market earlier but has retreated to a similar level to Monday, around $1,558/oz.

Copper closed about 1.7% lower on the London Metal Exchange yesterday but the iron ore price has edged 0.5% higher for 62% fines to $96 per tonne according to MySteel.

Among the larger companies, Teck Resources (TSX: TECK.B) remains near a one-year low after closing down 5.6% yesterday.