Metals and mining stocks in Toronto managed a 0.7% gain yesterday as US manufacturing figures improved. 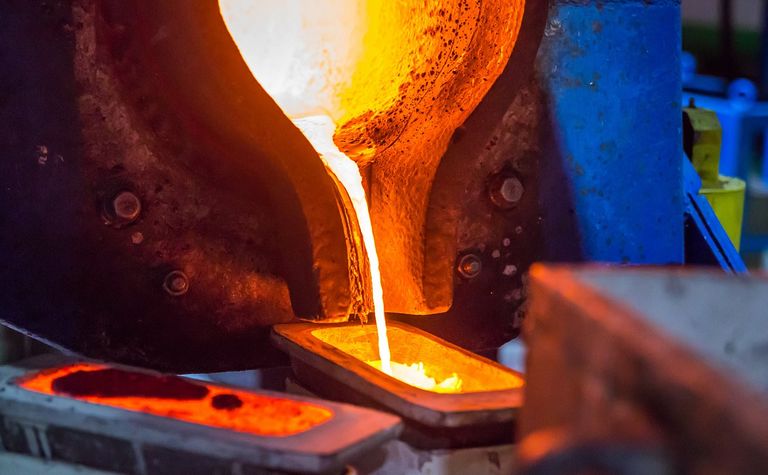 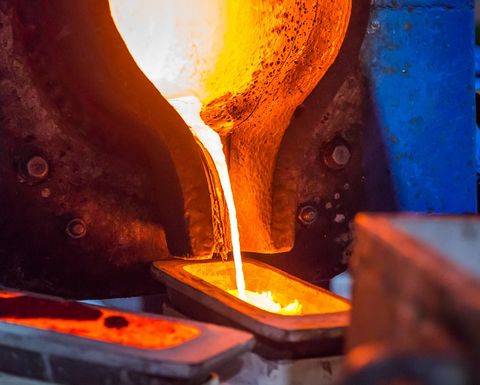 The Institute for Supply Management's purchasing managers' index posted its first expansion in six months and rose from 47.8 to 50.9 for January, representing the largest monthly advance since mid-2013, Bloomberg reported.

Meanwhile China's Caixin manufacturing data for January remained above the 50 mark indicating expansion, with the Caixin PMI coming in at 51.1 but at a five-month low and below December's 51.5.

Key North American and European indices closed higher while Australasian markets were mixed, with Shanghai and Shenzhen both closing about 8% lower.

Futures were mainly positive around the globe but commodities prices were weaker on the London Metal Exchange.

Two-thirds of the Chinese economy will remain closed this week as several provinces took the extraordinary step of extending the Lunar New Year holiday to help curb the spread of the disease that's claimed more than 360 lives, Bloomberg reported.

"Until the spread of the virus is contained and the market has a clearer notion as to when China's industry can properly reopen, uncertainty will reign," Marex Spectron's Alastair Munro said from the LME desk.

The gold price is lower than this point yesterday, at US$1,576 an ounce on the spot market.