Market futures are upbeat around the globe following a positive day yesterday as fears regarding the coronavirus and China’s economic outlook subsided. 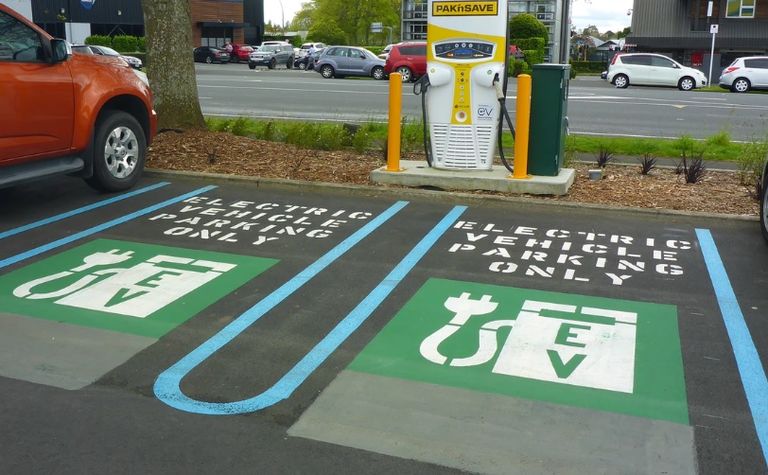 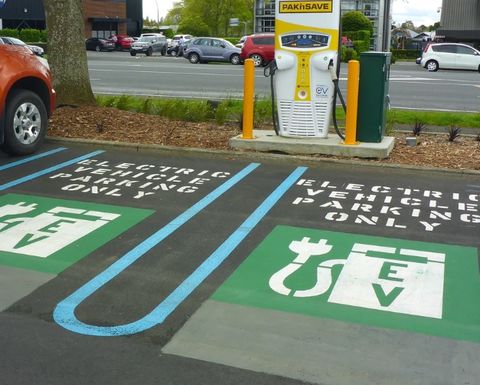 China's National Development and Reform Commission deputy head Lian Weiliang told reporters the country was "fully capable and confident of winning the battle against the epidemic … and we have confidence in minimising its impact on the economy".

Capital Economics lowered its first quarter GDP forecast for China to 3% from 5.5%, however they still believed production would catch up later this year, Marex Spectron's Anna Stablum said.

Copper ended its losing streak and closed up about 1.7% on the London Metal Exchange.

The gold price was glum amid the general optimism, dropping to about US$1,553 an ounce on the spot market earlier.

Glencore (LSE: GLEN) was one of the bigger risers in London yesterday, closing up more than 5% as it released its full-year production report.