Private equity was largely absent the battery mineral equity-investment field in 2019, a US law firm’s review of mining PE activity shows. It is not seeing change on that front in 2020, but is expecting an uplift in activity from the low US$500 million of deals last year. 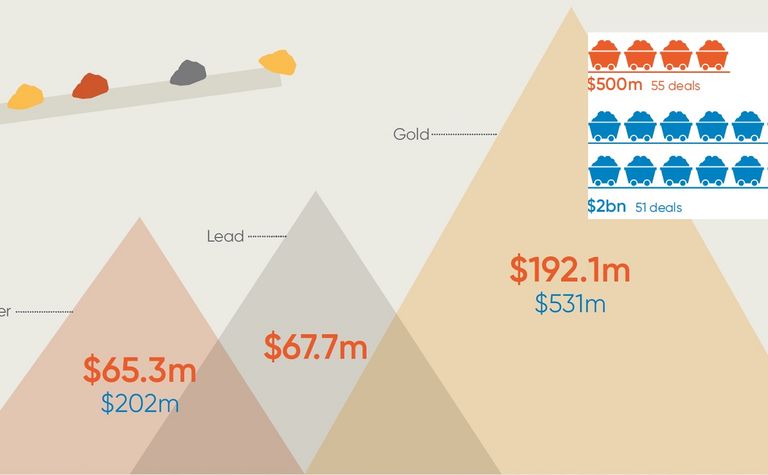 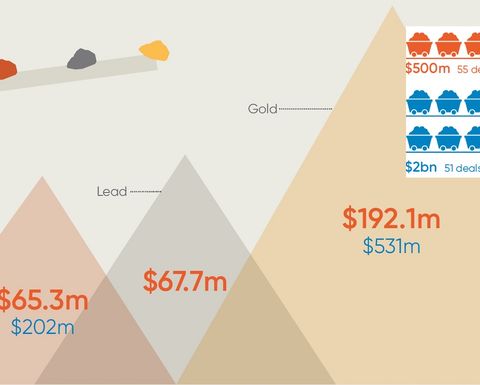 "This was evidenced in deal structure where 65% of deals were structured as an increasing stake, up from 55% in 2018. Increases in stakes are often focussed on protecting existing investments from dilution where additional capital is needed to progress the project or for working capital."

The law firm said it expected to see PE firms step up deployment of capital raised in mining follow-on or additional funds in 2019.

"We [also] expect to see a rise in disposals or sales being made by mining private equity in 2020," it said.

"A number of the mining private equity funds raised significant funds in 2013 and are now in year seven of what is often a 10-year fund life meaning that the focus for these funds will shift from deployment of capital to investment realisation."

BCLP said PE investment continued to be attracted to gold.

"Gold has consistently been the most popular commodity by number of deals in all but one of the last six years and this continued in 2019.

"Despite the rising popularity of electric vehicles, battery metals did not see significant amounts invested by mining private equity in 2019."