Agnico Eagle Mines is set to take a 9.9% stake in Finland-focused explorer Rupert Resources (TSXV: RUP), with the junior’s flagship project said to offer potential synergies to Agnico’s Kittila mine 50km away. 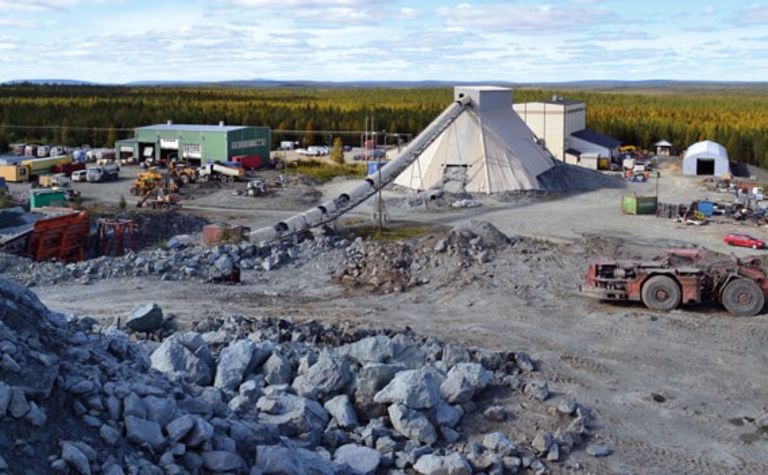 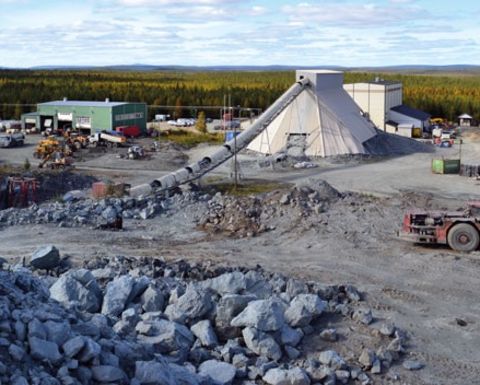 Rupert CEO James Withall said Agnico's C$13.1 million (US$9.8 million) investment, through a non-brokered placement at 85c per unit, would help unlock the potential of its Pahtavaara gold project and validated its exploration in the region.

"The new investment is expected to fund Rupert's exploration campaign for at least 12 months and may lead to synergies in the event Rupert's projects progress to the development stage," he said.

Kittila is Europe's largest primary gold producer and produced about 189,000 ounces for Agnico (TSX: AEM) in 2018. The Canada-headquartered company has permitting underway to increase throughput from the underground operation.

Rupert meanwhile is about half-way through two drilling programmes - a 7,000m campaign drilling outside the known resource at the Pahtavaara mine, and a 15,000m programme focused on new regional targets.

Agnico said it had agreed to enter an investor rights agreement with Rupert on closing the placement.

The miner would be granted certain rights including maintaining pro rata ownership and the right to nominate a person to Rupert's board, "which Agnico Eagle has no present intention of exercising", it said.

Rupert had about $5 million (US$3.8 million) in cash and equivalents at the end of November.