Royalty company Sandstorm Gold is set to transfer this month from the NYSE American to the New York Stock Exchange. 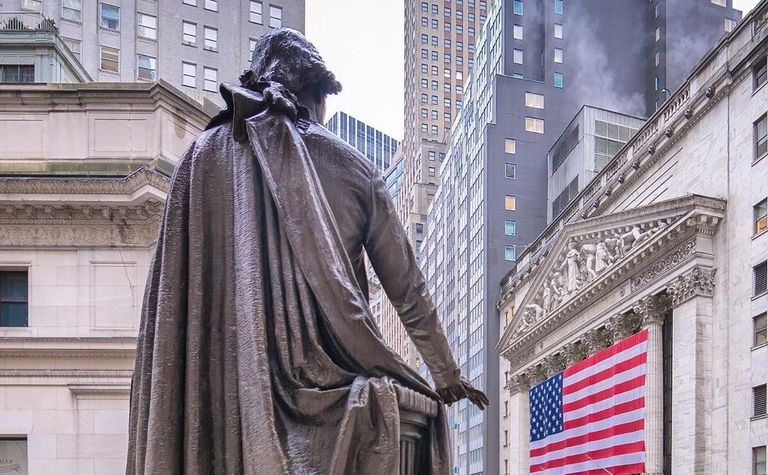 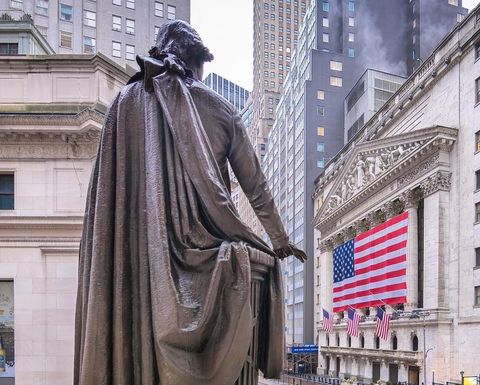 The company announced the shift along with record annual results for 2019, which included record attributable gold-equivalent ounces sold of 63,829oz, up 11% from 2018's 57,646oz.

Sandstorm had flagged the possibility of record full-year results in October as its third quarter figures overshadowed June's record quarter.

The company said operations in South America contributed 130% more gold-equivalent ounces than in the fourth quarter of 2018, primarily due to the addition of gold-equivalent ounces from Yamana Gold's Cerro Moro mine in Argentina, royalty revenue from Equinox Gold's Aurizona mine in Brazil, and royalty revenue from Lundin Gold's newly-started Fruta del Norte mine in Ecuador.

Based on existing royalties, Sandstorm has forecast attributable gold-equivalent ounces sold for 2020 between 60,000-70,000oz.

It has forecast attributable gold-equivalent production of 125,000oz in 2024.

Sandstorm said it expected its US-listed shares to begin trading on the NYSE on February 21 under same ticker, SAND.

It said it had received approval to transfer the listing of its common shares and would voluntarily delist from the NYSE American.

It will continue its TSX listing.