China’s announced measures to boost its economy have buoyed markets, with key indices rising yesterday and the S&P 500, Germany’s DAX and the S&P/ASX 200 closing at fresh highs. 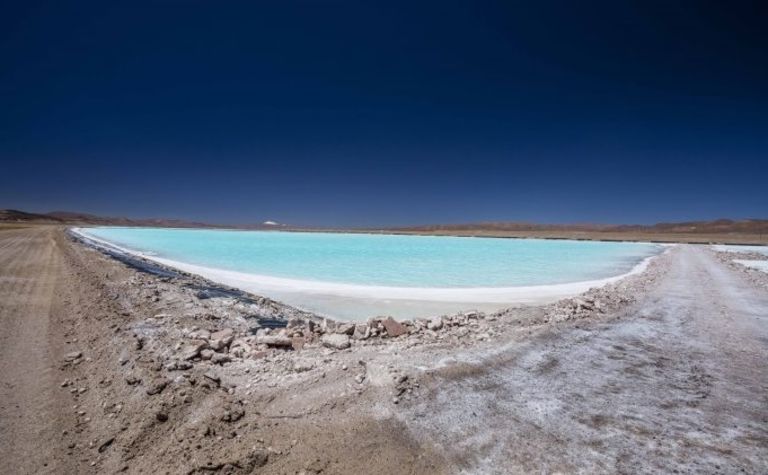 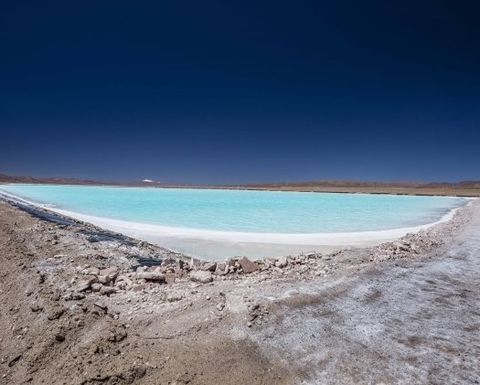 Futures are also looking up.

Base metals were mixed on the London Metal Exchange.

Tesla stocks were in favour again amid the prospect of a stronger balance sheet, speculation of a new partnership and a bullish broker note all likely contributing to its 6.88% gain yesterday, IG said.

"The party looks like it will keep raging," IG analyst Kyle Rodda tweeted.

Lithium stocks had soared earlier this month as Tesla shares rose above US$900 and were on the rise again yesterday, albeit not in double digits.

Meanwhile Reuters reported yesterday Tesla was in talks to source a cobalt-free battery for its Chinese-produced vehicles.

Finally, the gold price is around a seven-year high and was last worth $1,606/oz on the spot market. 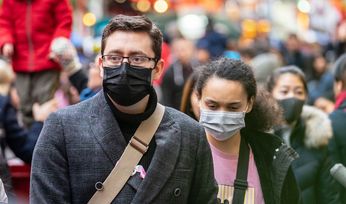 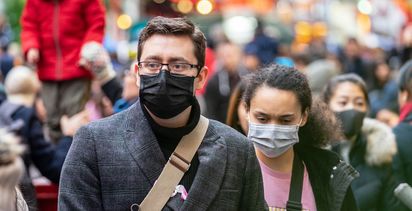