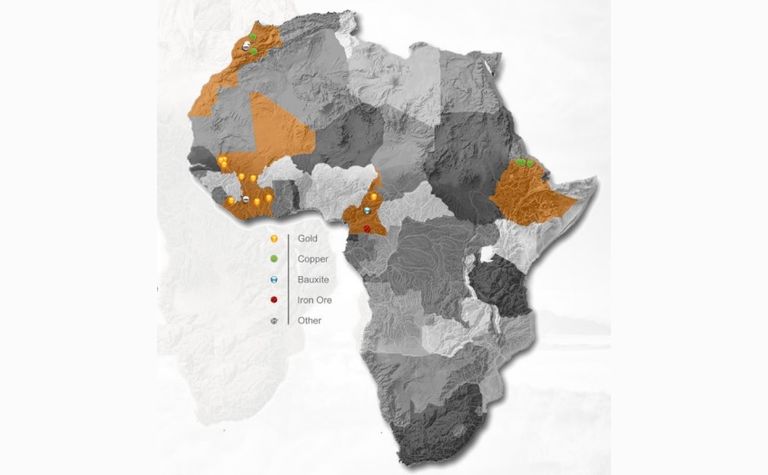 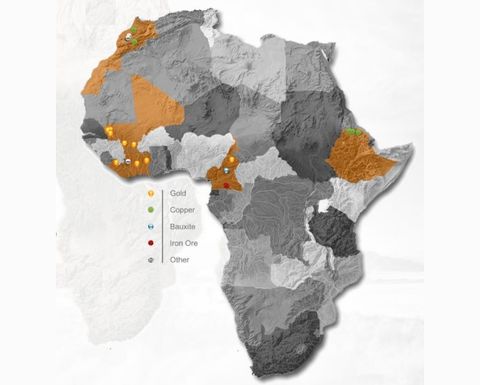 Altus shareholders had approved the proposed investment and share consolidation at a meeting last week.

Altus has described the investment as a "transformational deal" allowing it to accelerate its project and royalty strategies in West Africa.

La Mancha's circa £6.5 million investment priced at C9c per share gives it about 35.4% of Altus Strategies.

La Mancha is owned by Egypt's Sawiris family and it has stakes in gold miners Endeavour Mining, Evolution Mining and Golden Star Resources, with the Altus deal representing its first external investment in the mining exploration space.

It has the right to nominate two non-executive directors to Altus' board, as well as certain anti-dilution and pre-emptive rights and governance matters.

Following completion, Altus said its treasury of cash and listed equities would be about C$18.2 million (US$13.7 million).

It had closed the second tranche of a placement last month raising a total of C$4.1 million, also at 9c per share.

"Taking the placement and the La Mancha investment together, Altus is positioned for a transformative 2020," CEO Steve Poulton said at the time.

It has a portfolio of 19 projects and four royalties in six African countries, according to a February presentation.

Its London-listed shares, post consolidation, stood at 35p on Tuesday, capitalising the company at £24.5 million.

Study to include higher recoveries and sulphide resource

Rising African gold titan is the talk of London