Coronavirus concerns continue to weigh on markets as the World Health Organisation said for the first time, more new COVID-19 cases had been reported from countries other than China. 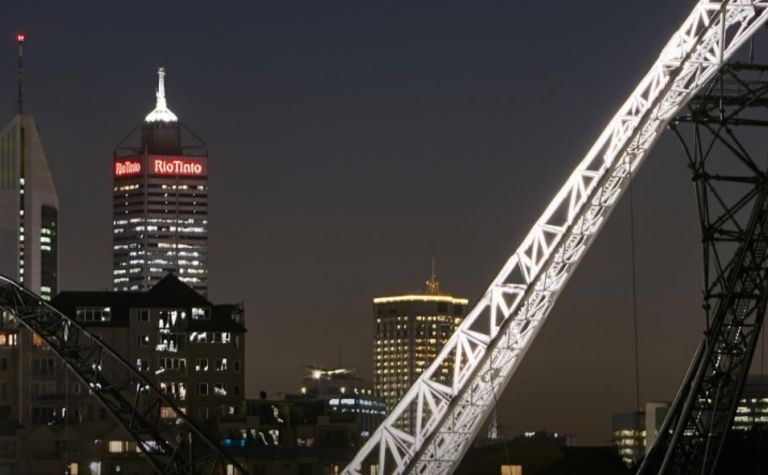 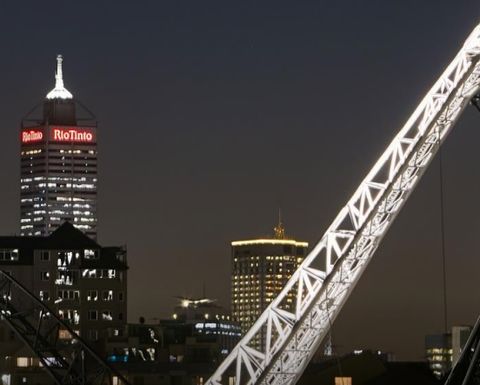 The global tally has reached 81,109, with 412 new cases confirmed yesterday in China and 459 elsewhere including in four new countries - Algeria, Austria, Croatia and Switzerland.

Key markets were mixed around the globe, with London's FTSE 100 managing a 0.35% gain to climb off the previous day's one-year low.

The S&P 500 closed lower but the Nasdaq gained.

Gold had dropped to around US$1,625 an ounce on the spot market earlier and had risen to about $1,641/oz at the time of writing, having neared the $1,700/oz mark earlier this week.

It was a "mixed bag for base metals" on the London Metal Exchange, Marex Spectron's Dee Perera noted, with copper and lead closing lower while zinc and nickel gained.

In New York, gold major Newmont (NYSE: NEM) rose 0.53% as it dubbed Peñasquito "the next Boddington" for its improvement potential in a site visit presentation for the Mexican mine.

Finally, BHP (ASX: BHP) was off about 0.4% in morning trade in Australia.