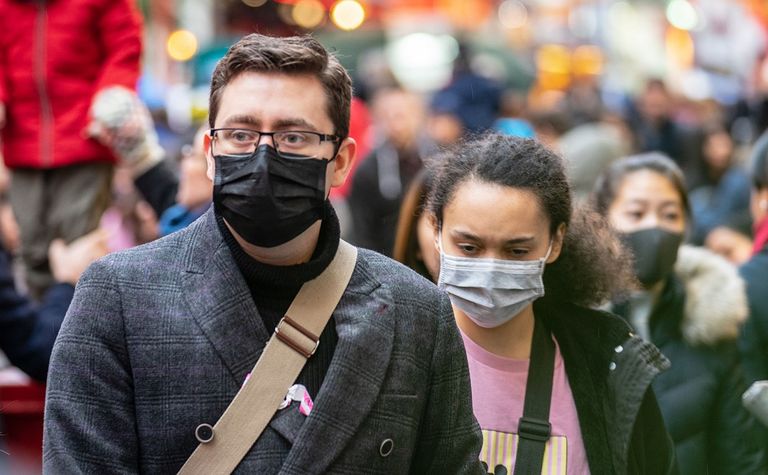 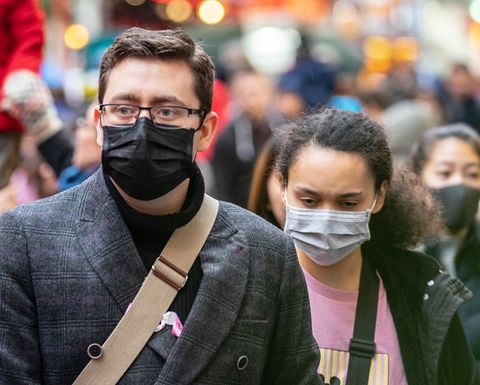 Futures were also pointing to a positive day on most markets.

Meanwhile in a joint statement, the IMF and World Bank Group promised support "to address the human tragedy and economic challenge posed by the COVID-19 virus".

They said they would use "available instruments to the fullest extent possible" including emergency financing.

The gold price had risen over US$1,600 an ounce earlier on the spot market but was back around $1,599/oz at the time of writing.

Most base metals improved on the London Metal Exchange on Monday.

"Still, the Caixin PMI business expectations improved, showing that February might be the low as economic activity is restored," she said.

No specific timeline on tapering