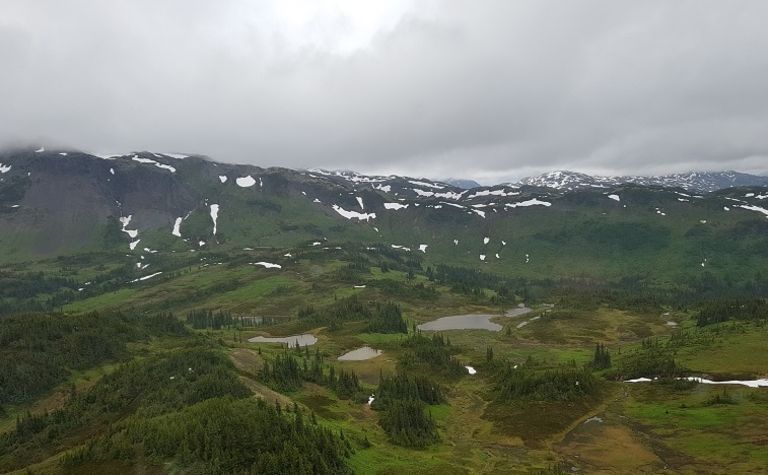 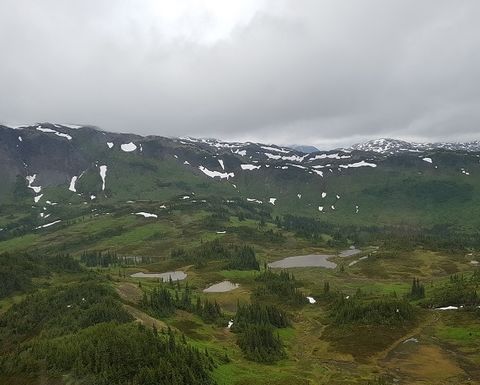 It said the fully-subscribed, non-brokered private placement was priced at $1.155 per flow-through share.

The company, which is looking to revitalise the former Barrick mines Snip and Eskay Creek acquired in 2017, last raised $16 million in an oversubscribed placement in December at 82c per flow-through share.

A preliminary economic assessment for Eskay Creek released in November showed the former mine had "a bright future ahead", outlining initial capex of $303 million (US$233 million) and a 51% IRR, with average annual production of 236,000 ounces of gold and 5.8 million ounces of silver over 8.6 years.

Skeena shares increased four-fold from 34c a year ago to $1.21 in February.

Enlarged financing due to strong demand outside BC 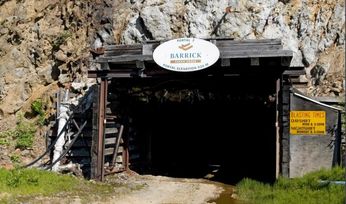 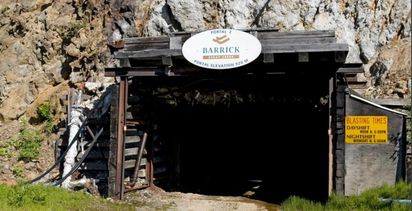