Futures are indicating a mixed start to the second quarter today after markets gained in Europe yesterday, fell in the US and were mixed in Asian trade. 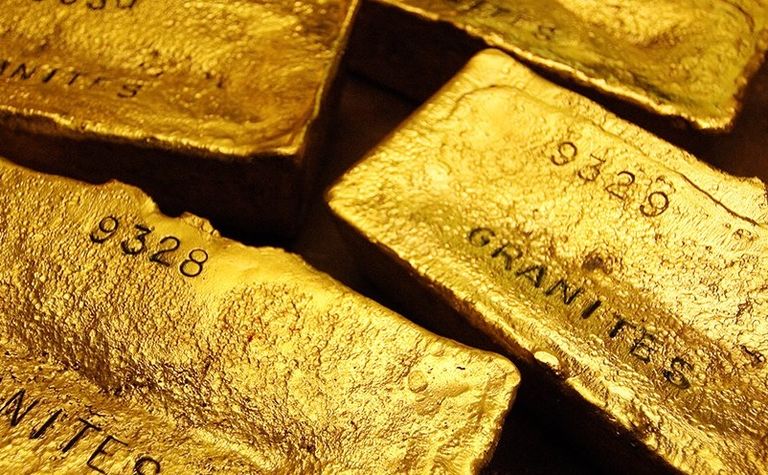 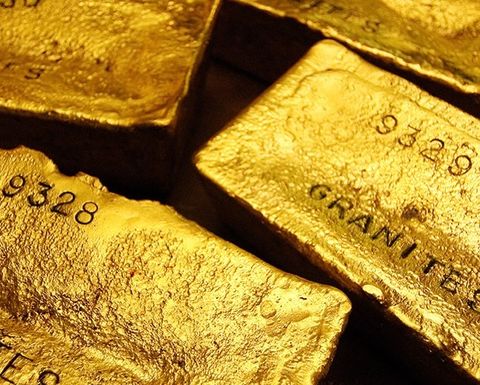 "Copper jumped, while the other LME metals were a mixed bag on Tuesday, after Chinese manufacturing activity recovered sharply in March," Marex Spectron's Anna Stablum said from the LME desk (Singapore).

However, she said some analysts believed the worst was yet to come as the survey only asked how business compared to the previous month, which showed the deepest contraction since at least 2005.

More manufacturing data out of China is expected today.

Metals and mining stocks gained in Toronto yesterday, where the S&P/TSX Composite Index closed up 2.6%.

British company Condor Gold (TSX: COG), which is looking to build its La India mine in Nicaragua, headed in the opposite direction, closing down 16.7% in Toronto, also on no news and small volume. 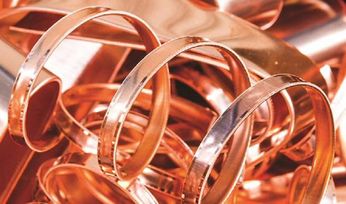 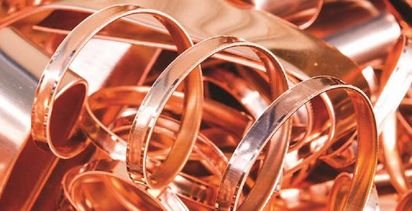 China bounce-back could be weaker than expected: Wood Mackenzie