US futures were looking up but elsewhere was indicating a lower start as the dimming economic outlook due to the COVID-19 pandemic has investors fearing recession. 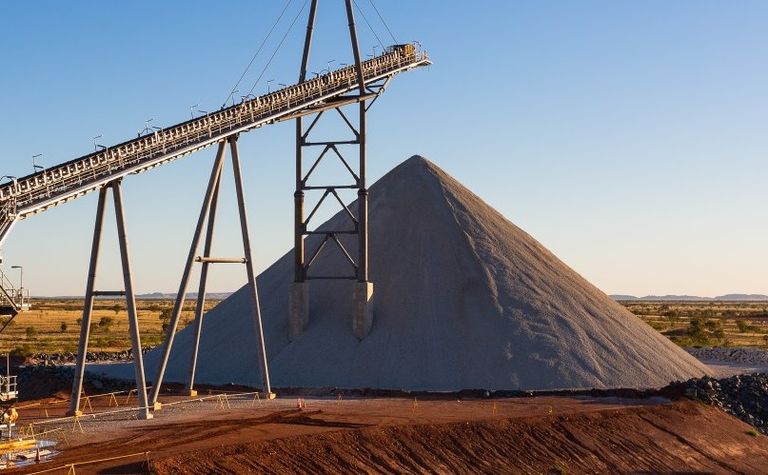 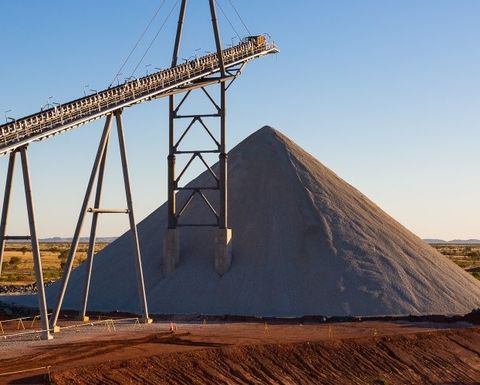 Western Australia-based Pilbara Minerals, which has the Pilgangoora lithium mine, was among the market risers

Australia proved a bright spot among global markets yesterday, with the S&P/ASX 200 closing about 3.6% higher while other key indices fell.

Americans have been told they now have 30 days to "slow the spread".

The country's manufacturing activity contracted less than expected in March, but disruptions caused by the pandemic pushed new orders received by factories to an 11-year low, reinforcing economists' views that the economy was in recession, Reuters reported.

US president Donald Trump is pushing for a "very big and bold" US$2 trillion infrastructure spend, focused on jobs and rebuilding.

Gold has risen slightly and was up near $1,595 an ounce on the spot market earlier.

Among the market movers, producer Kinross Gold (TSX: K) closed up 11.1% yesterday as it said its operations "have not been materially impacted to date" by the pandemic.

In London, Glencore closed 3.7% lower after deferring a decision on dividend payments.

Finally, Australian lithium producer Pilbara Minerals closed up 14.7% yesterday after reporting on its moderated production strategy and ending the March quarter with about A$108 million in cash and "irrevocable bank letters of credit" for shipments completed during the period.