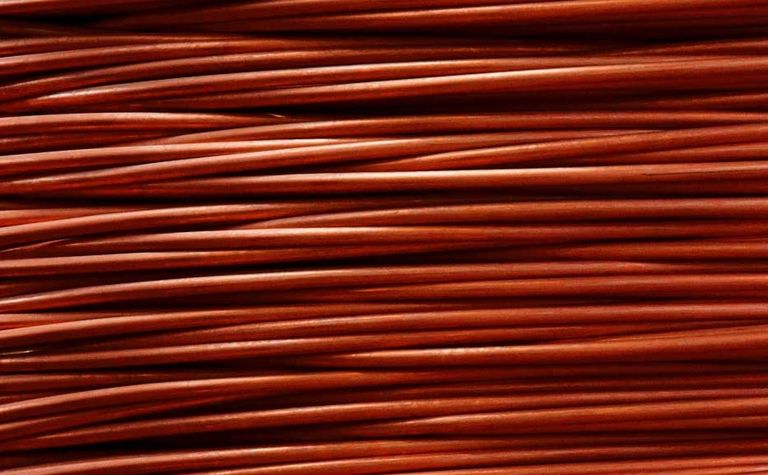 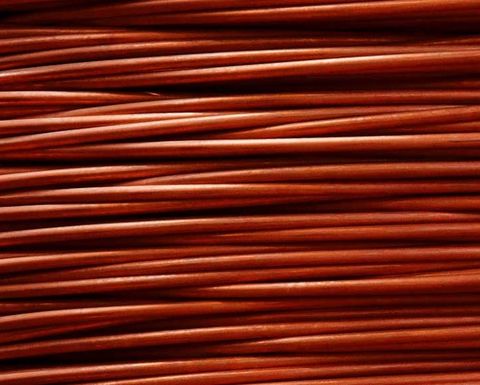 Copper producer Freeport-McMoRan was one of the market risers

JPMorgan Chase CEO Jamie Dimon has also warned the bank expected "a bad recession combined with some kind of financial stress similar to the global financial crisis of 2008" in his annual letter to shareholders.

The copper price rose above $5,000 per tonne for the first time in almost three weeks as Chinese markets reopened, Marex Spectron's Anna Stablum said, and First Quantum was set to close Cobre Panama after a COVID-19 death.

The uranium spot price rose further as sector major Kazatomprom joined the list of companies making production cuts, saying it would reduce output by about 17.5% this year.

The gold price rose to around US$1,670 an ounce on the spot market earlier but was about $1,650/oz at the time of writing.

Finally, it was a better day for copper major Freeport-McMoRan (NYSE: FCX), which gained 5.5% but remains in the lower end of its 52-week range.

Outlook far worse than the GFC 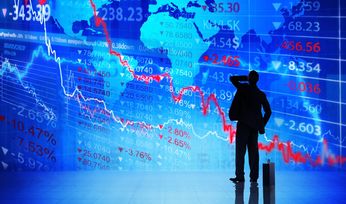