Key market futures were pointing higher as optimism regarding an economic rebound continues even as the COVID-19 death toll continues to climb. 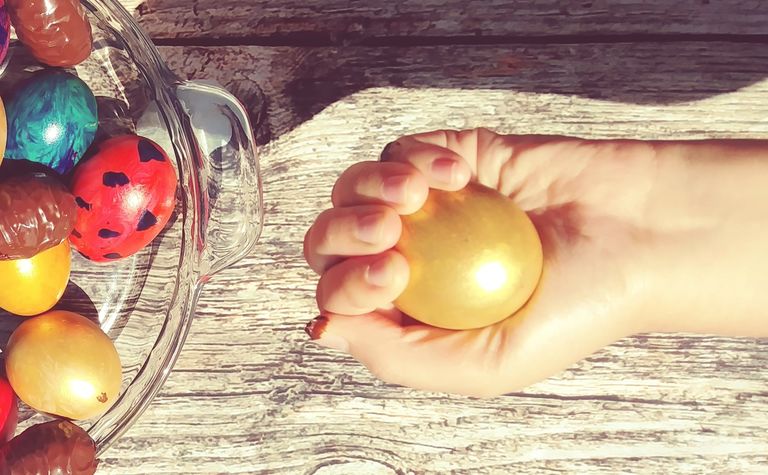 US president Donald Trump has indicated the country would be opened up again "sooner rather than later".

"Our economy will BOOM, perhaps like never before!!!" he tweeted earlier.

There are now more than 1.35 million confirmed cases and 79,000 deaths, according to the World Health Organisation's latest situation report on the global pandemic.

Meanwhile global gold-backed ETFs and similar products added 298 tonnes, or net asset growth of $23 billion, in the first quarter of 2020 - the highest quarterly amount ever in absolute US dollar terms and the largest tonnage additions since 2016, the World Gold Council said.

"Gold prices denominated in many other currencies … continued to reach all-time highs although the price in US dollars remained 15% below its 2011 high."

The spot gold price is similar to this time yesterday, at $1,649 an ounce.

Base metals producer Ascendant Resources (TSX: ASND) gained 47.8% in Toronto on no news and remains near a one-year low.

Finally, gold major Newmont (NYSE: NEM) is edging back towards a multi-year high after closing up 1.1%. 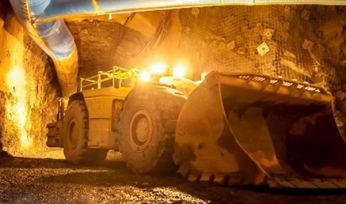