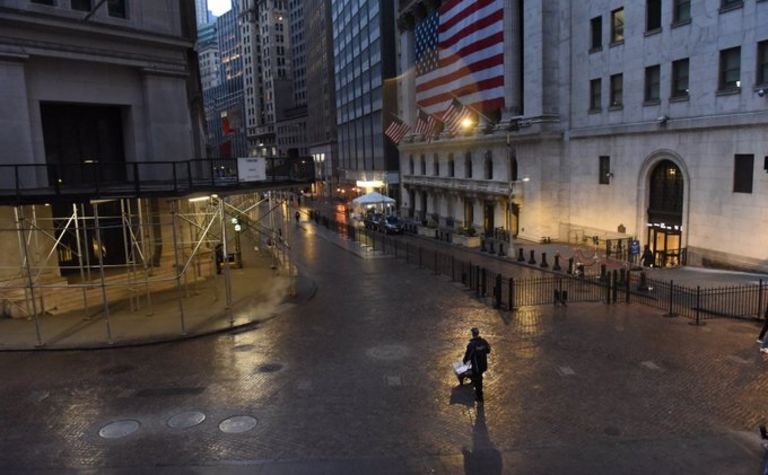 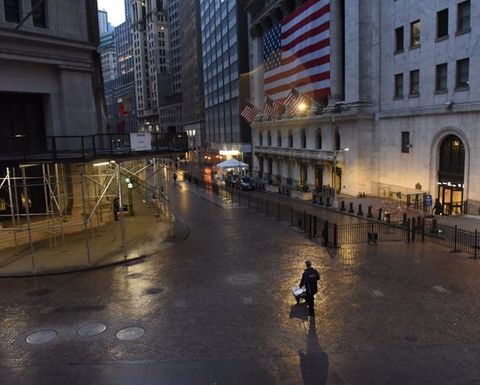 The latest retail sales and factory output reports showing declines "were the most solid pieces of evidence yet that the economy was in deep recession and potentially at risk of a depression," Reuters reported.

The data comes as the number of confirmed COVID-19 cases globally has risen above 2 million, according to tracking by the Johns Hopkins University.

The net steel exports of 5.34 million tonnes was a 79% increase on a daily basis versus the very low, combined January/February figure, although flat year-on-year, Jefferies analyst Alan Spence said in a note.

Inventories were slowly destocking but remained unsustainably high, he said.

The gold price is lower than this point yesterday, at US$1,715 an ounce on the spot market.

Keynes reminds us that contemporary events, not data, drive economies

"Santa rally" in gold ends with US data