Futures up although economic outlook uncertain

Most market futures were positive although US Federal Reserve chairman Jerome Powell has warned both the depth and duration of the economic downturn associated with COVID-19 are “extraordinarily uncertain”. 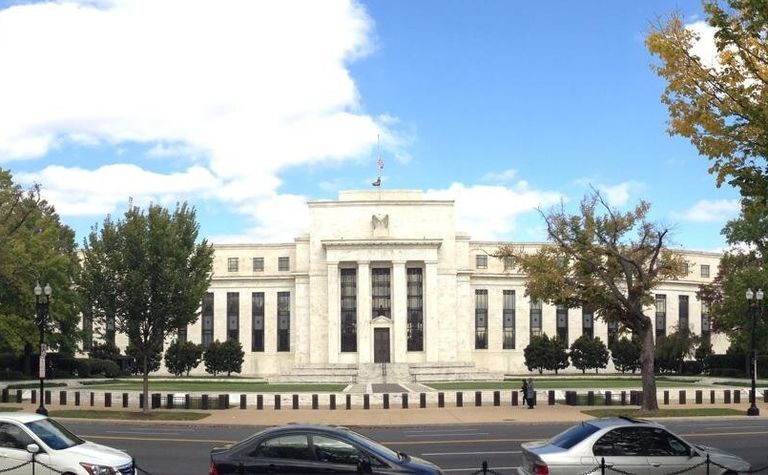 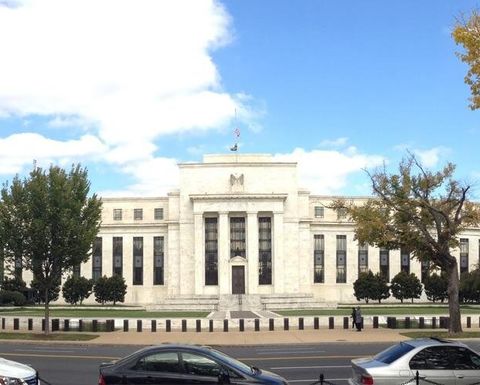 The US Federal Reserve warns of ongoing uncertainty, maintains rates near zero

He said the Fed expected to maintain interest rates near zero until it was confident the economy had weathered recent events.

"Next week's jobs report is expected to show that the unemployment rate, which was at 50-year lows just two months ago, has surged into double-digits," he told a press conference.

"Overall, economic activity will likely drop at an unprecedented rate in the second quarter."

The gold price is similar to this point yesterday, around US$1,711 an ounce on the spot market.

China closes for a five-day holiday from tomorrow.

The copper price rose again, closing up 0.7% on the London Metal Exchange.

Metals and mining stocks rose 5.8% in Toronto, where the TSX/S&P Composite Index gained 2.9%.

Condor Gold (TSX: COG) jumped 50% after announcing it had received a permit to mine the high-grade Mestiza deposit, which means it has 1 million ounces permitted for openpit production at its La India project in Nicaragua.