Norway’s central bank has excluded some global mining majors from what is described as the world’s biggest wealth fund, due to their coal production or for environmental reasons. 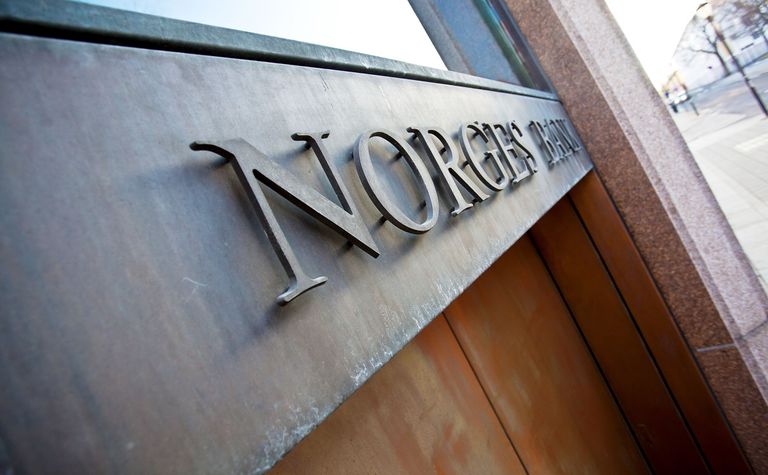 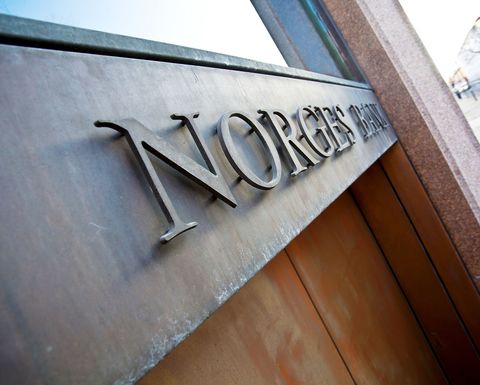 It has placed BHP (ASX: BHP) and four other companies on an "observation list" following their assessment against the product-based coal criterion.

In a separate announcement, the bank said Vale SA (BZ: VALE3) and ElSewedy Electric Co were excluded after an assessment of the risk of contribution to severe environmental damage, in Vale's case for repeated dam breach and ElSewedy for participating in a hydropower project in Tanzania.

Centrais Eletricas Brasileiras SA (Eletrobras) was excluded for human rights violations in connection with the development of the powerplant Belo Monte in Brazil.

It revoked exclusions for AECOM as it had discontinued producing nuclear weapons, and Texwinca Holdings after its subsidiary accused of breaching workers' rights in factories had been liquidated.

Norway's oil fund, set up to safeguard the future of the country's economy, has a market value of about NOK10,168 billion (US$1 trillion).

The bank sold its position in the companies listed before the announcements and said the market situation, including the liquidity of individual shares, meant that it had taken "a long time to sell the shares in a reasonable manner".

"That explains why a long period of time has passed between some of the decisions and the bank's publication," it said.

The bank's guidelines for absolute thresholds for coal companies were amended in September 2019 and Norges Bank said it was the first time the thresholds in the coal criterion were being applied.

Its announcements follow a growing consideration of environmental, social and governance factors by investors including the world's largest asset manager Blackrock.

Anglo American, which last week said it was planning to exit its South African thermal coal business, leaving it with a thermal coal asset in Colombia and metallurgical coal assets, closed down 4.23% in London.

Elevated price a bit of a mystery

Copper, iron ore on the rise