The gold price has surged as tensions continue to increase between the US and China, adding to fears of a slower-than-expected economic recovery from the COVID-19 pandemic. 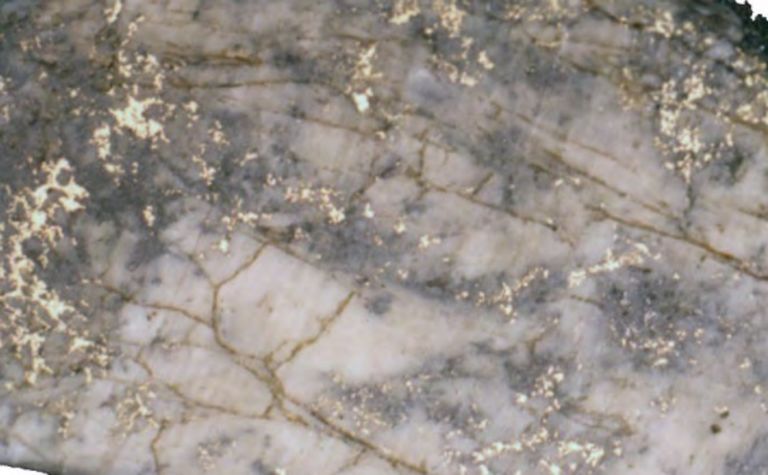 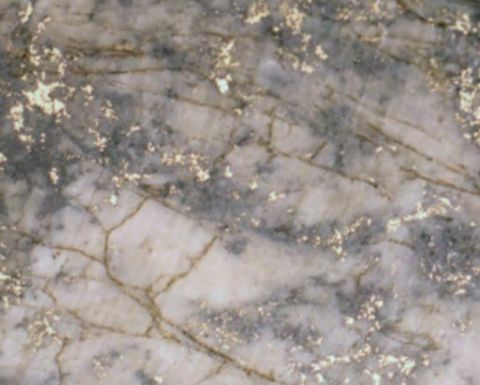 The number of confirmed cases globally has grown to more than 4.7 million and there have been almost 315,000 deaths, according to Johns Hopkins University.

US president Donald Trump criticised China yesterday for its "tiny" contribution to bodies including the World Health Organisation.

The spot gold price shot above US$1,750 an ounce earlier and was worth almost $1,746/oz at the time of writing.

Meanwhile Alaska-focused explorer Freegold Ventures (TSX: FVL) shot to a fresh high on Friday before closing up 43.5% to C49.5c.

The company has spent the past year trading around the 5c mark, until news earlier this month of a 188m intercept grading 3.69g/t gold at its Golden Summit project, which has "tremendously excited" management and others.

Freegold said last week Eric Sprott had agreed to invest $4 million in a second tranche placement designed to raise $5 million, which could increase his stake to 28%.