Investors are continuing to eye economic stimulus measures and recovery hopes, with markets closing higher around the globe yesterday despite continuing protests in the US and the ongoing COVID-19 pandemic. 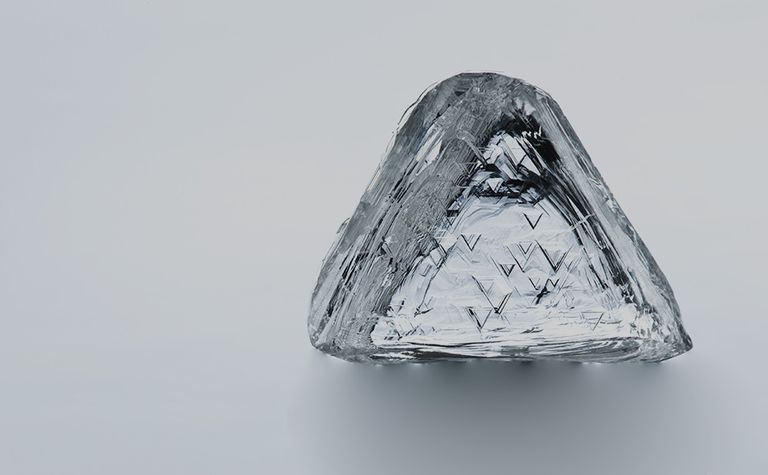 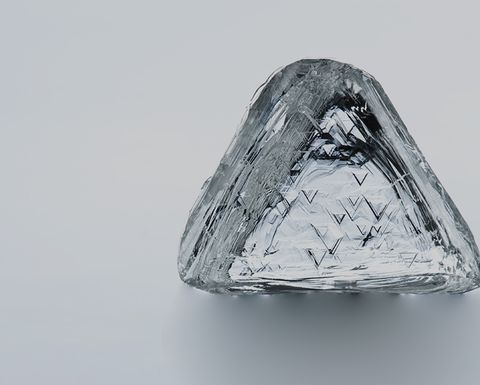 US private payroll figures from ADP yesterday showed job cuts of 2.76 million last month, well below forecasts of about 9 million.

The Nasdaq, S&P 500 and Dow Jones Industrial Average have rebounded sharply from March lows, hit as coronavirus-related lockdowns shocked the stock market, and are now 1.4%, 7.8% and 11.1%, respectively, away from overtaking all-time closing highs set in February, Reuters reported.

Star Diamond Corp (TSX: DIAM) closed up 16.3% as it provided an update on legal action, saying its injunction application against Rio Tinto Exploration Canada was set to be heard in Saskatchewan on June 29 and 30.

It had sought the injunction as part of legal proceedings regarding Rio's purported exercise of four options under a 2017 agreement over Star's Project FalCon, which could produce up to 66 million carats according to a 2018 preliminary economic assessment.

Alderan on the rise 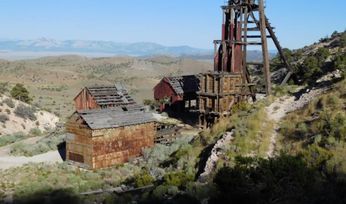 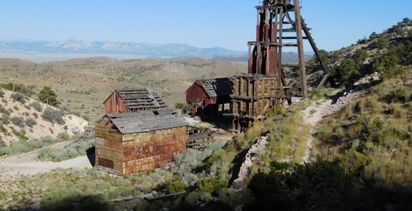