Artemis Gold has rapidly upsized a placement to C$175 million (US$128 million) to enable its acquisition of the Blackwater project in British Columbia from New Gold. 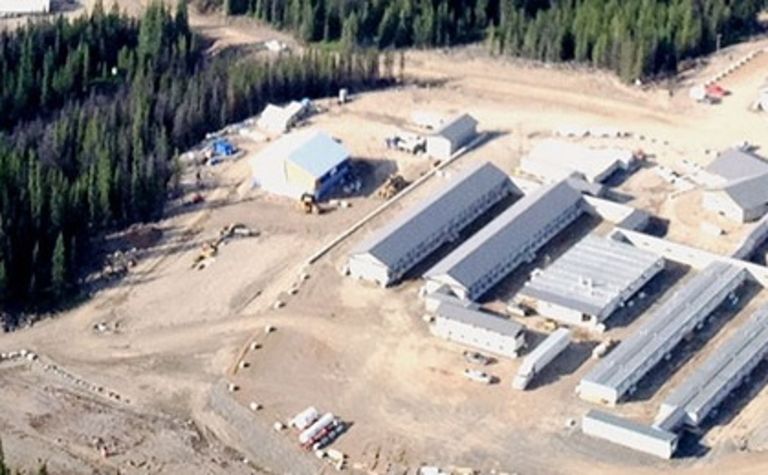 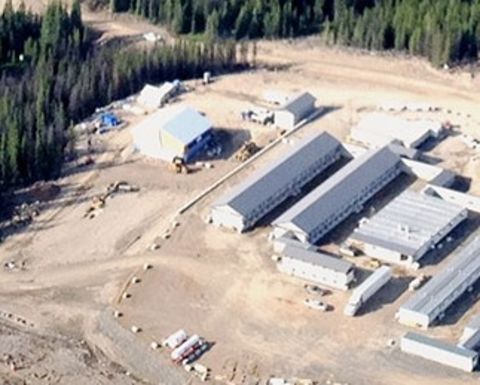 Artemis had earlier on Friday announced up to a $155 million raising, comprising an $85 million bought deal offering and a non-brokered placement aiming to raise $70 million.

Hours later, it said it had entered an agreement with the syndicate of underwriters co-led by Canaccord Genuity Corp and BMO Capital Markets to increase the bought deal offering from 31.5 million to 38.9 million subscription receipts.

The bought-deal offering, priced at $2.70 per subscription receipt, was now expected to generate aggregate gross proceeds of $105 million.

There was no change to the non-brokered offering of subscription receipts to insiders of the company and to a president's list on the same terms as the bought deal.

Artemis said it would use the proceeds to make the initial payment of $140 million for Blackwater and for general corporate purposes.

The deal was announced last week, with New Gold to receive $140 million in cash up front, $50 million payable a year after closing, $20 million in Artemis shares, and an 8% gold stream at a price equal to 35% of the gold spot price, reducing to 4% once 279,908 ounces had been delivered.

It could produce 7 million ounces of gold and 30 million ounces of silver over a 17-year mine-life according to a 2014 feasibility study, however due to a US$1.87 billion development price tag, New Gold opted at the time to advance its lower cost Rainy River project instead.

Artemis spun out of Atlantic Gold prior to Atlantic's acquisition by ASX-listed St Barbara in 2019.

It plans to complete a pre-feasibility study on Blackwater over the next three months based on a revised, staged ramp-up.

The company had about $32 million in cash and no debt according to a June presentation.

Artemis shares (TSXV: ARTG) traded mostly below $1.50 since listing in October until this month when they peaked at $3.74 last week. 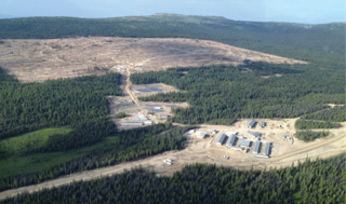 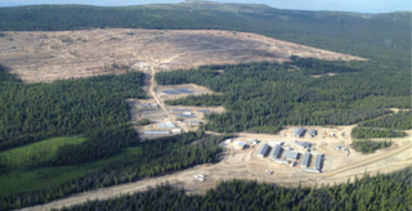