US and key Australasian market futures are pointing to a negative start to the week as the number of COVID-19 cases rises above 8.7 million globally. 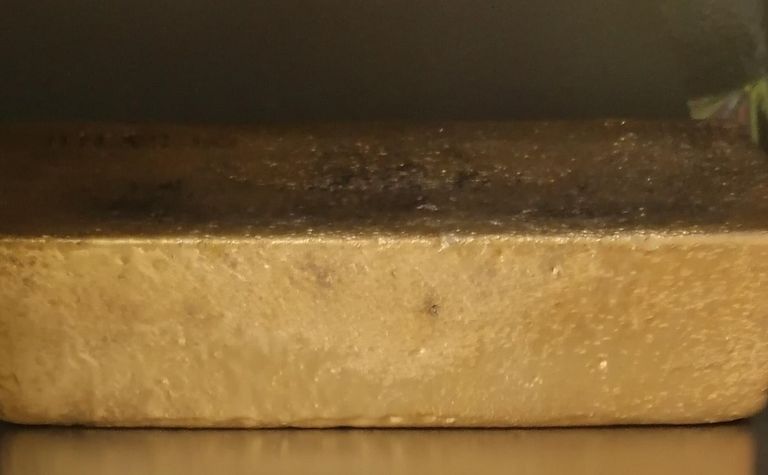 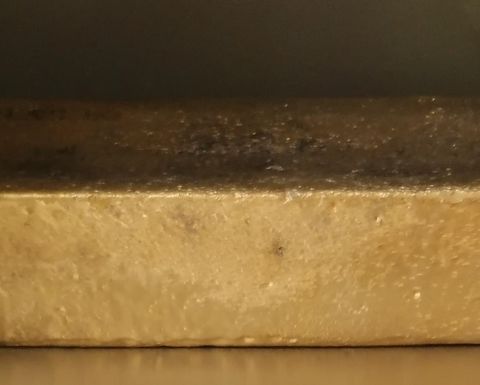 The first bar from Centerra Gold’s Öksüt mine in Turkey, poured earlier this year

There were more than 36,600 new cases in the US and 54,700 in Brazil reported in the 24 hours to 10am yesterday, the World Health Organisation said.

European futures were mainly looking up.

The gold price is close to US$1,747 an ounce on the spot market.

Copper closed slightly higher on the London Metals Exchange on Friday in a mixed session for base metals.

Bank of America analysts have tipped the red metal could rise to $6,500 per tonne ($2.95/lb) by year-end thanks to increasing economic stimulus measures.

Finally in Toronto, Centerra Gold (TSX: CG) touched a one-year high intraday on Friday of C$14.75 before closing up 9.5%.

It had announced commercial production at its third gold operation, Öksüt in Turkey, earlier this month.