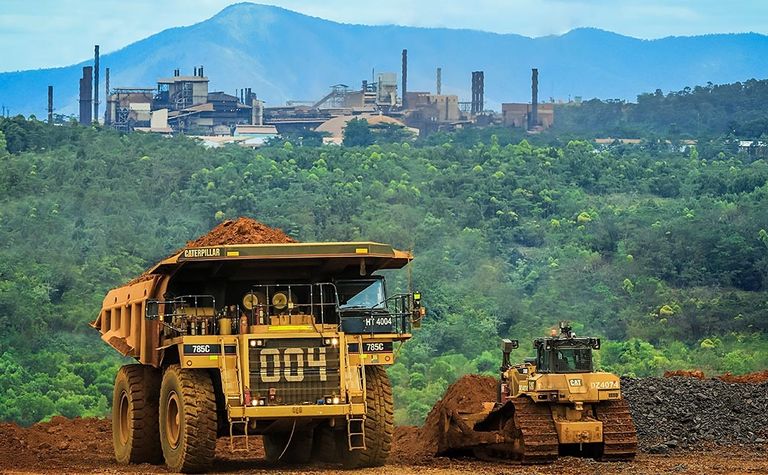 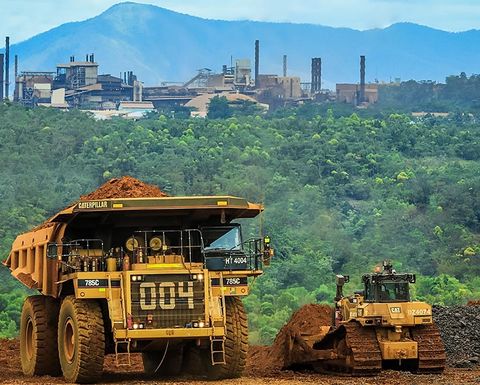 VCL would receive about US$290 million in cash for its stake, Vale said.

"This transaction represents an important development in PT Vale's long presence in Indonesia and reinforces Vale's commitment to keep investing in the region," the company said.

The transaction, expected to close by the end of this year, is in line with Indonesia's moves to gain greater control of local mining operations.

Inalum is set to gain about 51% of the giant Grasberg copper-gold operation under deals agreed with Rio Tinto and operator Freeport-McMoRan in 2018.

PT Vale produced 17,614 metric tons of nickel in matte in the March quarter, 35% higher than a year earlier but 14% less than in the December quarter due to planned maintenance activities.

It reported positive earnings of US$29 million for the quarter and said it had $292.8 million in cash and equivalents at March 31.

Vale also said last week it would resume operations and expansion plans in July at its Voisey's Bay nickel-copper-cobalt operation in Canada, where the mine was put on care and maintenance in March amid COVID-19 precautions.