The gold price has risen, with the allure of the safe haven asset growing as investors eye the rise in COVID-19 cases above 9 million. 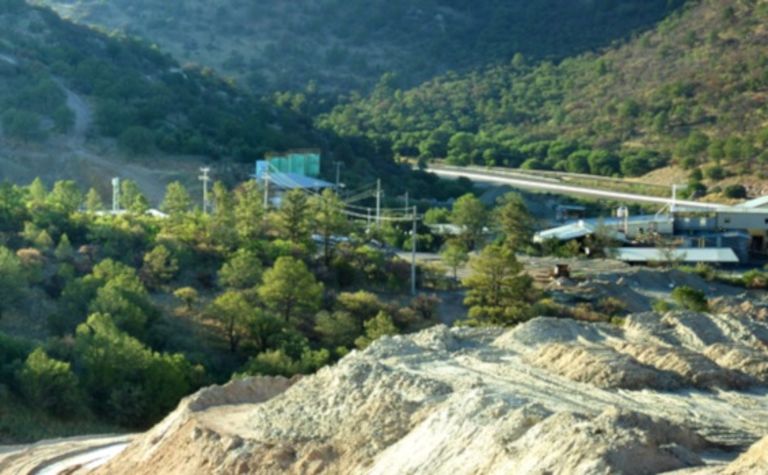 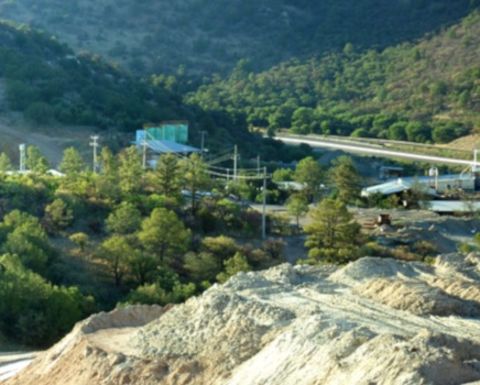 Sierra Metals’ Cusi mine in Mexico

The US has more than 2.3 million confirmed COVID-19 cases, followed by 1.1 million in Brazil, and there have been more than 471,500 deaths according to Johns Hopkins University today.

"This is despite the recently seemingly unstoppable rise in equities markets - which we feel may still be due for a mega-crash."

It had last week confirmed a new, high-grade silver zone at its Cusi mine in Mexico.

It also said mine development had begun in a zone to bypass an area of subsidence and production would then resume, and it would start studies on a potential expansion for the company's smallest operation.