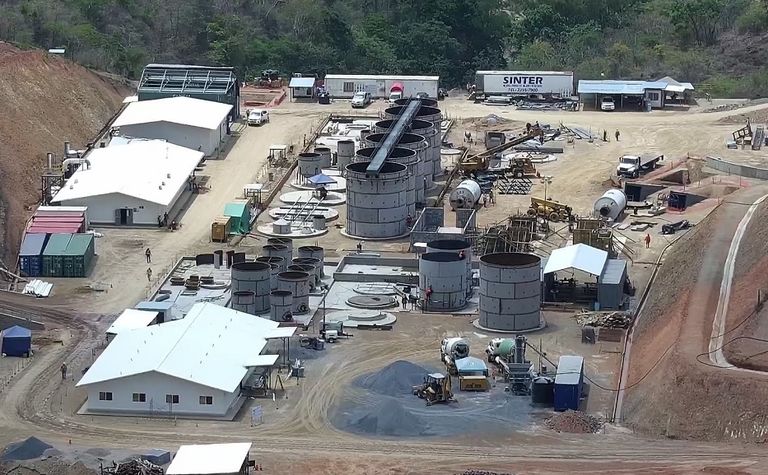 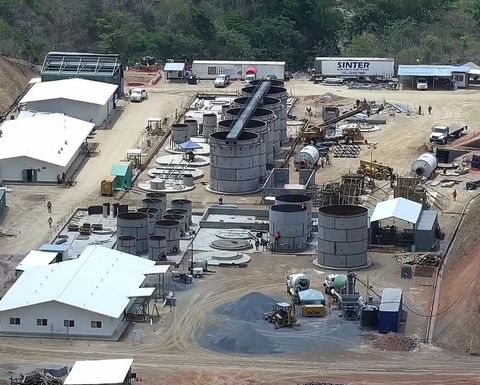 Mako Mining’s San Albino project under construction in Nicaragua, pictured in May

The company said 30 million units would be offered on a bought-deal basis, while "a large shareholder" had indicated an intention to acquire 41 million units on the same terms.

It said the net proceeds would be used to fund the remaining capex at its San Albino gold project in Nicaragua, for exploration, working capital and general corporate purposes.

Funds raised under the bought-deal offering would also be used for debt repayment.

The project is the company's core focus after it wound down operations at its La Trinidad mine in Mexico last year and in December signed a non-binding agreement to sell La Trinidad to its Sinaloa neighbour Goldplay Exploration.

Mako had a working capital deficit of US$8.9 million at March 31.

It had secured a $15.15 million term loan from its controlling shareholder Wexford Capital in the first quarter and said it had drawn down $5.2 million during the period, followed by $5 million on April 1 and a final $5 million on May 15.

Mako shares (TSXV: MKO) had reached a 52-week high of C50c on Wednesday. 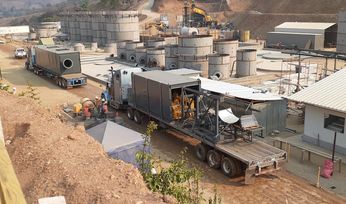 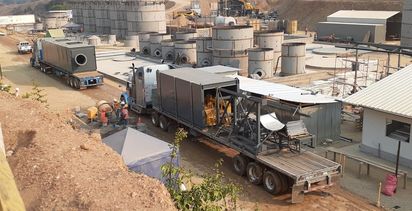