Economic bellwether copper has risen further above US$6,000 per tonne as manufacturing data out of both the US and China this week indicated the major economies were recovering from COVID-19 disruptions. 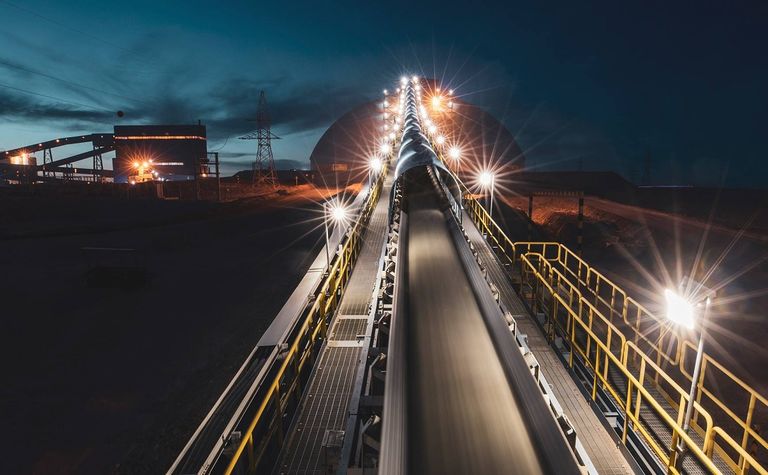 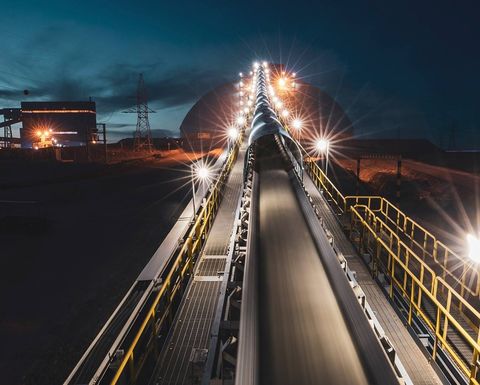 The Rio Tinto-managed Oyu Tolgoi copper-gold mine in Mongolia

Yesterday's Caixin purchasing managers' index rose from 50.7 in May to 51.2, and followed China's National Bureau of Statistic's PMI report on Tuesday which had shown an improvement from last month's 50.6 to 50.9.

Meanwhile in the US, the June PMI jumped 9.5 points to 52.6%, according to yesterday's ISM manufacturing index.

"The manufacturing sector is reversing the heavy contraction of April, with the PMI increasing month-over-month at a rate not seen since August 1980, with several other indexes also posting gains not seen in modern times," ISM manufacturing business survey committee chair Timothy Fiore said.

The news took the shine off the gold price.

Comex gold futures have eased below the $1,800 an ounce, a mark reached earlier this week and the highest since 2011, and the precious metal was worth about $1,767/oz on the spot market at the time of writing.

Among the majors, Newmont closed down 0.65% yesterday, Rio Tinto lost 2.2% in London and BHP was off about 0.5% in morning Australian trade.

Canadian markets were closed for a public holiday yesterday and the US is closed tomorrow for Independence Day.

Says current drop in copper prices will be brief