Market futures are mixed as the US returns from a three-day break and the number of COVID-19 cases globally – which reached 10 million a week ago – are nearing 11.4 million. 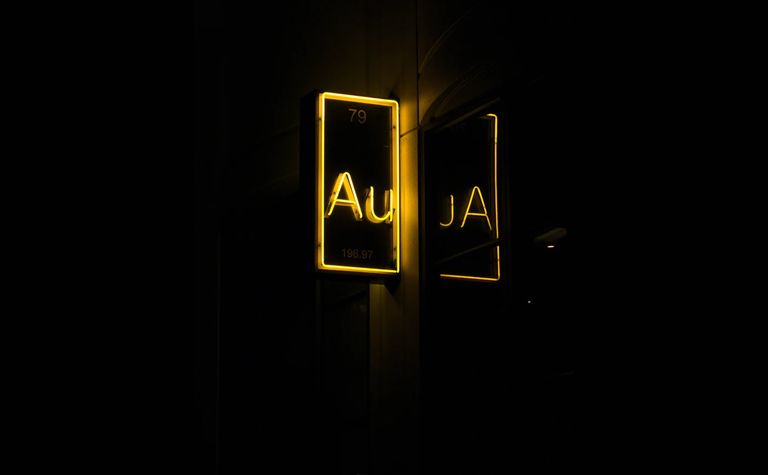 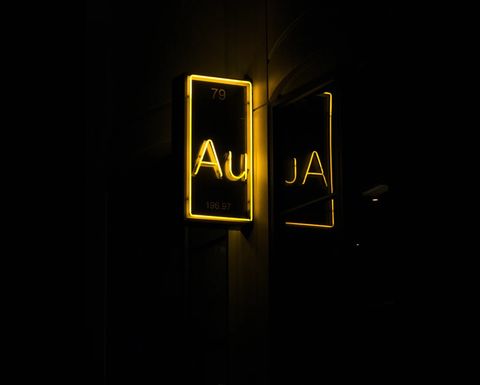 Raised geopolitical tensions over the COVID-19 blame game ahead of the US November presidential election and unprecedented government stimulus were among factors to be bullish for gold, according to Saxo Market's head of commodity strategy Ole S. Hansen.

"There are several reasons to believe that gold will make a move to at least $1,800/oz in 2020, followed by a fresh record high in the coming years," he said.

"Gold's ability to frustrate, then eventually reward, the patient investor is likely to be on full display during the third quarter."

The company had announced a financing package mid-week which would allow it to restart its Sugar Zone mine in Ontario.

Advanced explorer Troilus Gold (TSX: TLG), which is looking to potentially restart its mine of the same name in Quebec, closed up 9.5% on no news.

Elsewhere, precious metals producer Fresnillo gained 1.4% in London on Friday and BHP was down slightly in morning Australian trade.

Economic outlook bullish for gold in 2022