Excellon Resources says it's signed a binding term sheet for a fully-subscribed financing of C$8 million. 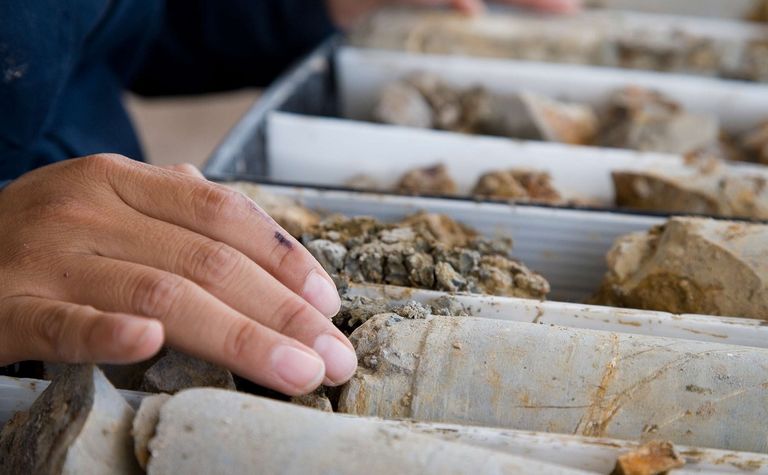 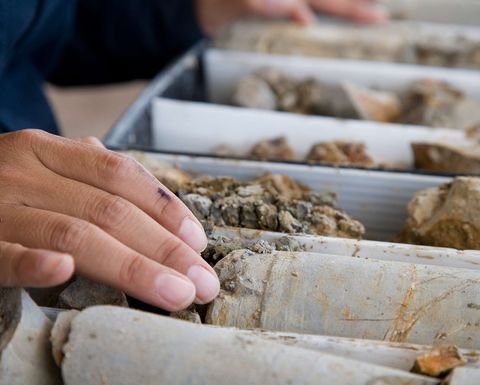 Excellon Resources is focused on its silver and gold projects in Mexico, the US and Germany

The company said on Friday the proceeds from the private placement of secured convertible debentures would be used to repay the US$6 million bridge loan with Sprott Private Resource Lending II (Collector), which was entered in connection with its acquisition of Otis Gold.

The debentures, secured against the company's assets in Mexico, have a term of 36 months and are convertible into common shares prior to maturity at price of C$1.06.

"We are pleased to realise the support of long-term and significant European shareholders to refinance our outstanding bridge loan at a 25% premium to yesterday's closing share price," president and CEO Brendan Cahill said.

"This financing comes as we begin the first drill campaign on our Silver City project in Saxony, Germany, which saw over 750 years of high-grade silver production until the 1870s, yet had never seen modern day exploration for precious metals until 2019."

The financing is subject to approval by the Toronto Stock Exchange and is expected to close about July 20.

The company also has the La Platosa silver mine in Mexico and Otis' Kilgore gold deposit in the US.

It had US$8.4 million in cash and equivalents at March 31, and had reported revenues of $6.6 million and a net loss of $6.4 million for the quarter. 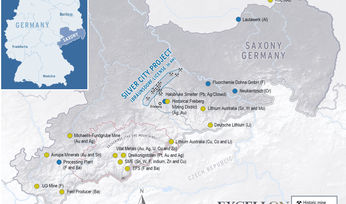 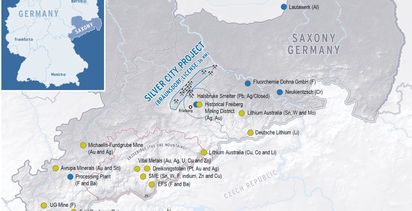