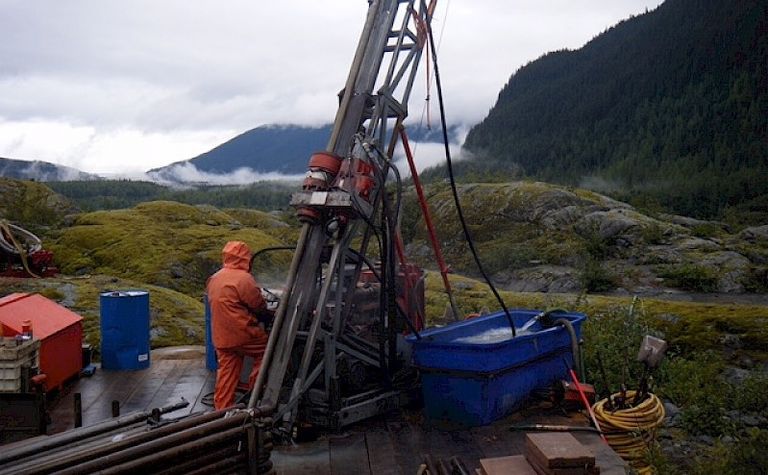 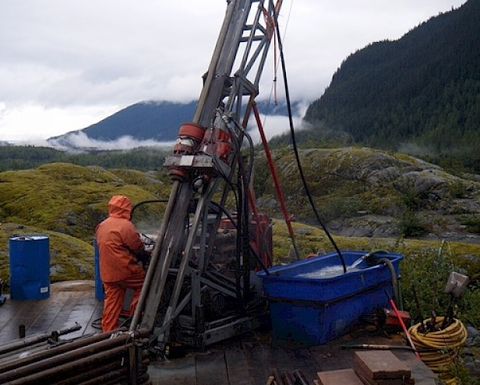 It said Sprott had agreed to invest C$3 million and acquire 10 million of the 10.5 million units on offer, in a non-brokered private placement priced at 30c which was designed to raise $3.15 million.

"His investment makes him the largest single investor in the company and is a strong endorsement of our ongoing efforts to increase our gold resource at the Herbert gold project in southeast Alaska, where we are currently conducting a drill programme," president and CEO Ian Klassen said.

Grande Portage said last week it intended to drill 18-20 holes from up to four different platforms, to test up to four separate major veins and their satellite structures at Herbert this summer.

It said it was using two 12-hour shifts per day and was observing protocols and the evolving COVID-19 situation, and would proactively act to protect the health of its workforce.

In a presentation this month, Grande Portage said it was also aiming to acquire permits to drill underground and conduct a 50,000t bulk sample.

Busy month for Sprott gets busier 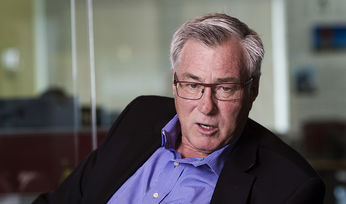 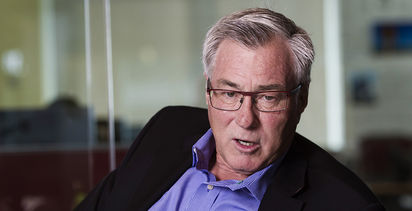