The spot gold price has followed futures and burst through the US$1,800 an ounce mark to its highest point since September 2011. 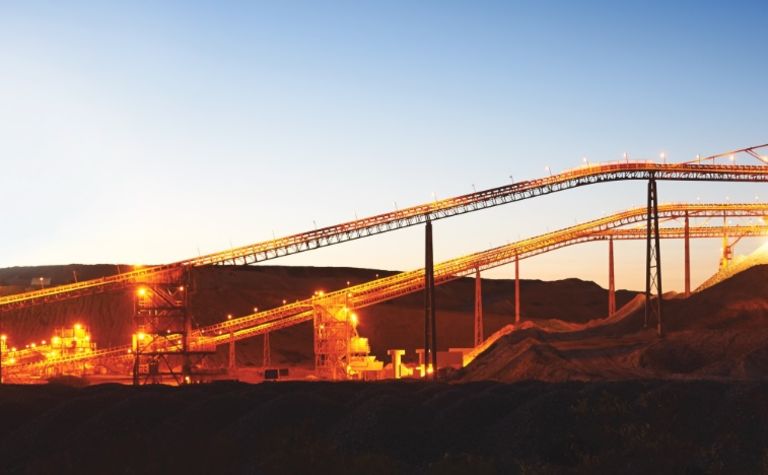 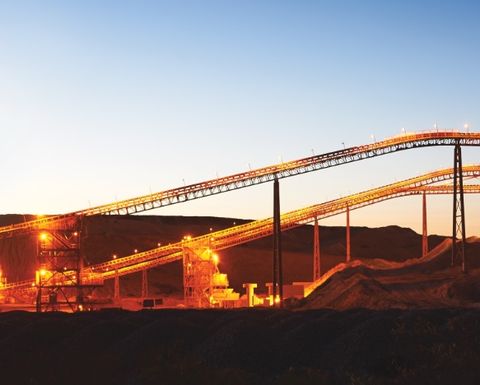 US president Donald Trump didn't share any economic jitters, tweeting yesterday the economy and jobs were growing much faster than anyone - except him - had expected, while China's virus mortality rate was among the lowest of any country.

"Shaping up for a good third quarter, and a great next year!" he said.

North American markets closed higher and the Nasdaq hit a fresh record, while Europe was muted and Australasia mixed.

Near-term development hopeful Condor Gold (TSX: COG) closed up 44.9% in Toronto on no news, returning towards a one-year high.

On the TSX Venture Exchange, gold and silver explorer StrikePoint Gold (TSXV: SKP) was one of the bigger risers, closing up 42.9%.

The junior, which has two advanced exploration projects in British Columbia's Golden Triangle, gained after announcing a near-C$2 million investment by high-profile investor Eric Sprott which was set to increase his stake to 19.9%.