Not-for-profit advocacy group Save Canadian Mining (SCM), which boasts industry heavyweight supporters including Eric Sprott, has renewed calls for the “tick test” to be reinstated as it responded to a consultation report suggesting ways to improve Ontario’s capital markets. 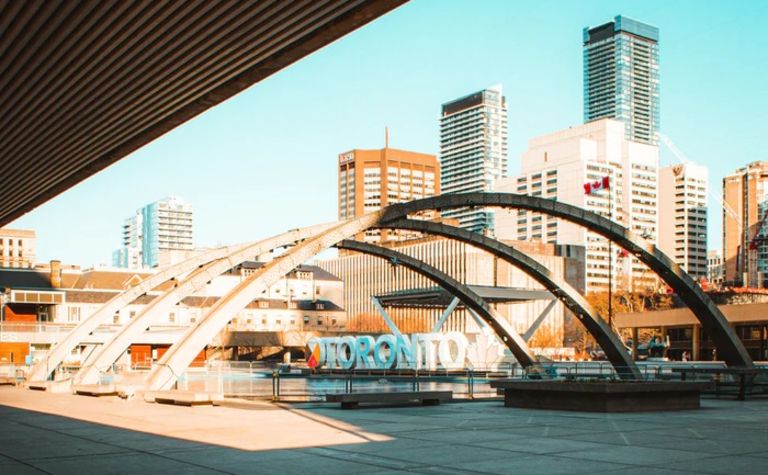 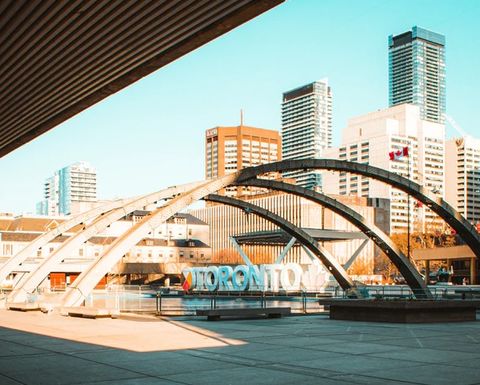 The Capital Markets Modernisation taskforce, which formed in February, last week released 47 policy proposals - including creating a new prohibition on making misleading or untrue statements about public companies to deter practices such as "short and distort" campaigns.

"We commend the work of the taskforce and are encouraged that our message on the need for more regulatory oversight of predatory short selling has been heard," SCM executive director and founder Terry Lynch said.

"We remain hopeful that the final recommendations will include an endorsement of the ‘tick test' and that the government decides to reinstate this critical safeguard."

The tick test or "uptick rule" was a regulation in Canada's capital markets for 142 years to 2012, which prevented investors from shorting a stock as it was on a downward trajectory.

SCM had published research in March which revealed a link between the removal of the tick test by IIROC in 2012 and the decrease in valuations of junior mining companies.

"I encourage the taskforce to continue its work on SCM's proposal and to ultimately recommend reinstatement of this proven market regulation," Sprott said in a joint statement.

The group is supported by the TSX Venture Exchange, with the head and managing director Brady Fletcher saying although short selling could play a positive role in maintaining efficient markets, predatory short selling "unfairly disadvantages" junior companies in all sectors.

Among other recommendations, the taskforce also proposed moving to a single self-regulatory organisation rather than having both the Investment Industry Regulatory Organization of Canada (IIROC) and the Mutual Fund Dealers Association of Canada.

It's seeking feedback until September 7.

Putting super-cycle indicators to the test