Namibia-focused explorer Osino Resources has closed an over-subscribed offering at C$1.10 per unit, raising $17.7 million (US$13 million) to advance its flagship Karibib gold project as it looks to repeat its Otjikoto success. 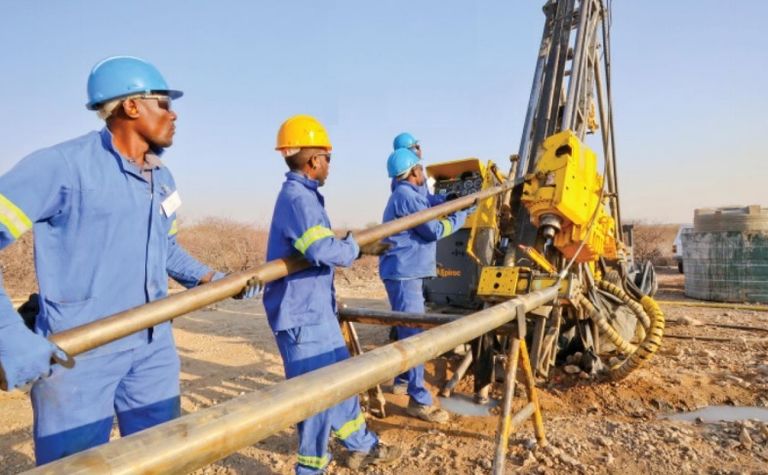 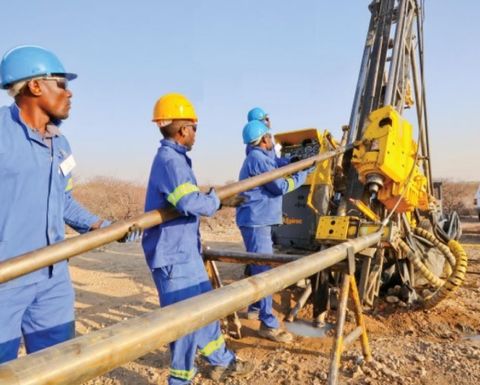 "This financing is a very important milestone that substantially de-risks the company and allows us to further expand all of our activities with a view to fast-tracking the timeline to maiden resource, PEA and further project development of the Twin Hills area of the Karibib gold project," CEO Heye Daun said.

Osino has described Twin Hills as a grassroots discovery in an old gold district, where it had reported its "best intersection yet" of 92m at 1.4g/t gold in January.

Its founders are looking to repeat past success in Namibia, having founded Auryx Gold and advanced the Otjikoto project before selling the company to B2Gold, which expects the mine to produce 165,000-175,000 ounces of gold this year.

Osino had resumed a fully-funded 20,000m drilling programme at Twin Hills in May. Drilling had paused in March after one week due to COVID-19 precautions.

Assays announced in May from the first four holes of the 2020 programme at Twin Hills Central included 150m at 0.98g/t from 23m.

The company said it had blue-chip financial backing in a June presentation, referring to Ross Beaty, founders, "various institutions" and high net worth individuals.

It said yesterday a director had purchased an aggregate of 18,000 units in the offering.

"We are also very pleased to have been able to further diversify and strengthen our shareholder base by attracting a range of highly reputable, long-term institutional investors who share our vision of making further discoveries whilst rapidly growing and advancing Osino's existing Namibian projects," Daun said.