Braveheart Resources has announced an C$8 million (US$5.9 million) financing facility as it works on plans to restart its Bull River mine in British Columbia “in the foreseeable future”. 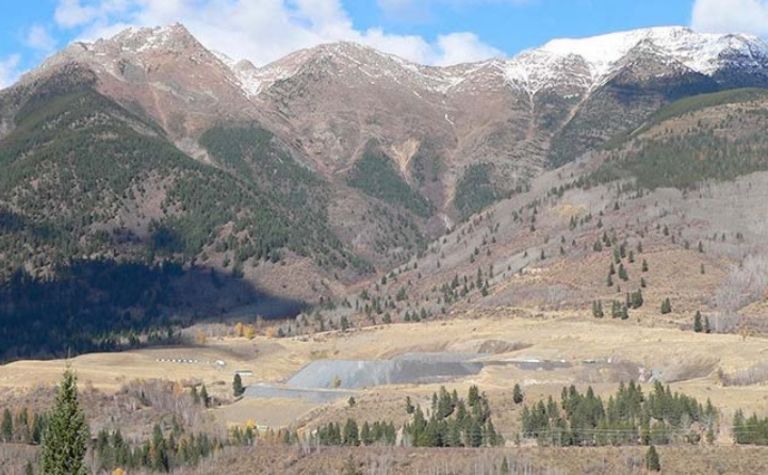 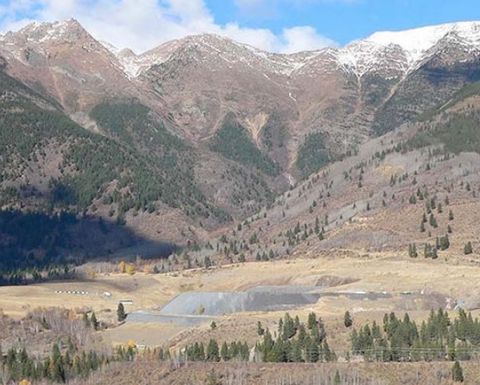 The junior said it had entered the facility with Alumina Partners (Ontario), an affiliate of New York- based private equity firm Alumina Partners, which has an upbeat commodities outlook.

"We may be seeing the early innings of a metals super cycle," Alumina Partners managing member Adi Nahmani said in a joint statement.

"In seeking opportunities to get more exposure to metals in general and counter-inflationary precious metals in particular, we were impressed by the value proposition that Braveheart brings to the table."

Braveheart noted its plans, to upgrade surface infrastructure including the power supply and start processing stockpiled material, were not based on a comprehensive feasibility study of reserves.

"The facility provides the company with sufficient funds to complete surface upgrades and continue working with regulatory authorities on re-permitting of the Bull River mine with a planned ultimate restart of mining and milling operations at the mine in the foreseeable future," president and CEO Ian Berzins said.

Under the deal, Braveheart can draw down at its discretion equity private placement tranches of up to $250,000, with each tranche comprising units at discounts between 15-25% of the company's closing price on the day prior to its drawdown notice.

The mine was last operated in 2009 and had about 21,000m of underground development on seven levels and facilities including a 750 tonne per day mill, Braveheart said.

Braveheart had acquired the project in January 2019.

The company reported a net loss of $1.6 million for the three months to February 29.

Its shares (TSXV: BHT) were trading at 18c a year ago and fell to a low of 5c in April.