Precious metals-focused juniors Spanish Mountain Gold and Summa Silver are the latest to be boosted by further support from high-profile investor Eric Sprott. 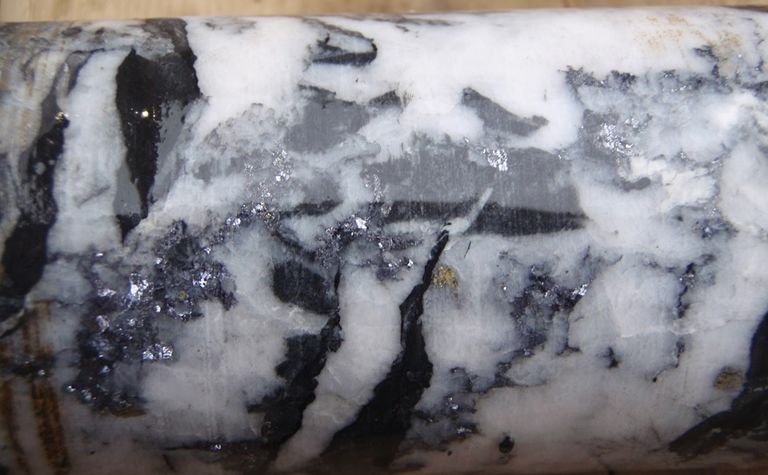 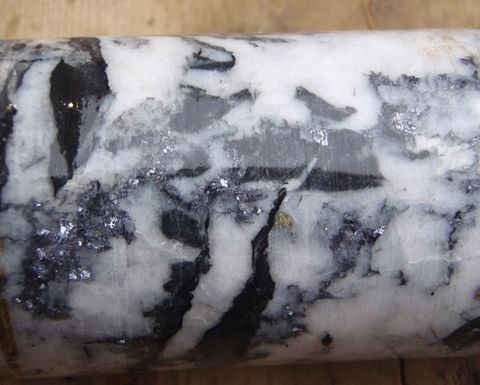 Core from Spanish Mountain Gold’s namesake project in BC

Summa yesterday announced an C$8 million placement at $1 per unit, saying it was expected to include a lead order of $5 million from Sprott.

He had joined the register in the company's first financing, a May $5 million placement at 25c per share.

"This financing represents another landmark for Summa Silver and we very much appreciate the strong and continued support from Mr Sprott," CEO Galen McNamara said yesterday.

He said once the financing closed, Summa would have more than $12 million on hand.

It hosts what Summa describes as "one of America's great silver producers of all time", the former high-grade Belmont mine which ceased production in 1929.

Summa listed in February and had changed name from Pinnacle North Gold in April.

Spanish Mountain said on Monday it had arranged a private placement with Sprott at 30c per unit for gross proceeds of $5 million, which it would use to advance its namesake gold project in British Columbia.

Sprott had invested in the company earlier this month, with Spanish Mountain saying at the time it had upsized its offering to accommodate him.

That placement, which closed last week, had raised $4 million at 10c per unit.

Sprott's 2176423 Ontario Ltd had invested $2 million which gave him a 7.2% stake in the issued and outstanding shares on a non-diluted basis at the time.

Spanish Mountain said the latest proceeds would be used to advance its gold project beyond the preliminary feasibility study, which was expected to be completed within 12 months.

A 2019 preliminary economic assessment for Spanish Mountain had estimated initial capex of about US$270 million for an 11-year mine producing an average annual 104,000 ounces a year, at an all-in sustaining cost of $549/oz.

Spanish Mountain (TSXV: SPA) shares, which have spent the past 11 months trading around C10c, shot up this week on the latest news, helped by rising precious metals prices.

Optimisations ahead of feasibility