Silver explorer Discovery Metals hit a one-year high on Friday as it announced high-profile investor Eric Sprott had agreed to increase his stake in the company as part of a raising being done at a premium. 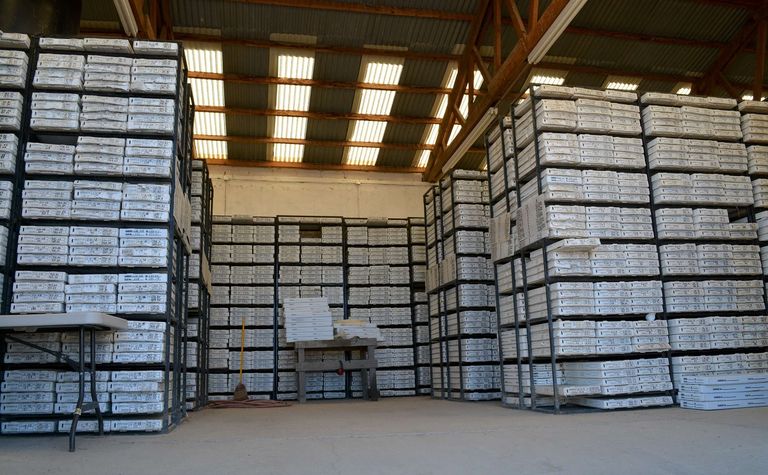 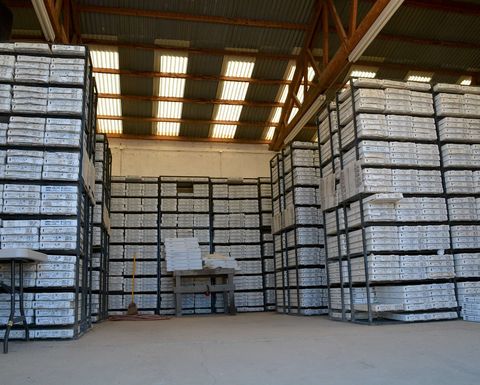 Discovery said it had arranged a non-brokered placement at C$1.35 per unit, a premium to its previous closing price of $1.32, to raise $35 million.

It said Sprott had agreed to invest $15 million to take his stake to 27.1% post-closing on an undiluted basis.

Sprott had last tipped in $10 million in May as part of a $25 million placement priced at 55c per unit, which had then increased his interest to 24.4%.

"Discovery provides unmatched leverage to a rising silver price and I am very encouraged to see the Discovery team continue to execute on their plans at the Cordero project," Sprott said in a joint statement.

"I have continually grown my position in the company and it is now one of my largest investments in the silver space."

The silver price has risen sharply and was worth just over US$24 an ounce on the spot market at the time of writing, a gain of more than $6/oz over the past 30 days.

Discovery said the proceeds of the latest placement would primarily be used for continuing exploration at Cordero and Coahuila in Mexico, with a portion earmarked for general working capital and business development.

President and CEO Taj Singh said the company was very pleased with the continued support of its largest shareholders.

"Recent drill results show that our 100%-owned Cordero project is developing all the attributes of a tier 1 project - grade, scale, significant organic growth opportunities and well located in one of Mexico's premier mining belts," he said.

"The current financing, priced at a premium to market, reflects strong institutional demand, and will create an industry leading balance sheet with over C$75 million in cash allocated for aggressive exploration, resource expansion, and future development."

It acquired the project in August 2019 and describes it as one of the world's largest silver projects, with a successful preliminary economic assessment by previous owner Levon Resources outlining a 29-year mine.

Discovery's shares (TSXV: DSV), which were worth about C50c a year ago, touched $1.71 intraday.

Should the government do more to help developers?