Sprott-backed, Alaska-focused explorer Freegold Ventures is planning to add a second rig at its Golden Summit project having closed a C$34.5 million placement. 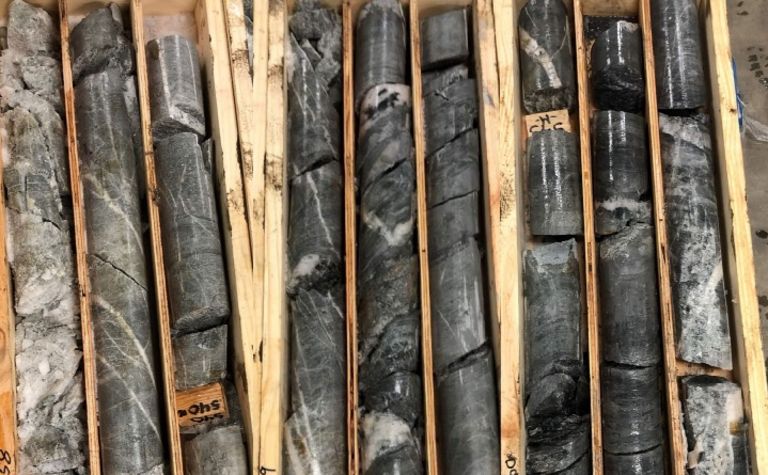 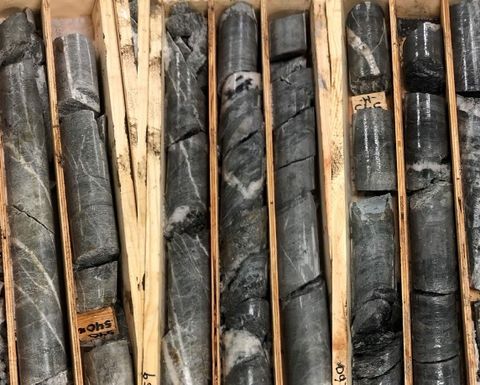 High-profile investor Eric Sprott invested $20 million in the placement, which could take his interest to about 32%.

The placement was priced at $1.10 per subscription receipt, which entitled holders to a unit comprising one share and one half warrant.

Sprott had become a major shareholder in a September raising priced at 6.25c per unit.

Interest in the company has soared since it reported an assay in May of 188m at 3.69g/t gold from one of its first two holes drilled this year at Golden Summit.

Freegold said it planned to use the proceeds to fund ongoing exploration, to update the company's technical studies and for general corporate purposes.

It had acquired Golden Summit in 1991 and is this year looking to further test and refine its revised interpretation of the Cleary system beyond the former high-grade Cleary Hill mine workings.

A 10,000m drilling programme is underway but Freegold said due to the COVID-19 pandemic there continued to be significant delays at the preparatory facility, with no assays expected before mid to late August.

Freegold also operates its Shorty Creek copper-gold property in Alaska, where Australia-based South32 (ASX: S32) has the option to earn 70% under a US$30 million deal struck in 2019.

Freegold's shares (TSX: FVL) had spent the year to May below C10c.