Market futures are indicating a downbeat start to August, while the gold price continues to flirt with US$2,000 an ounce. 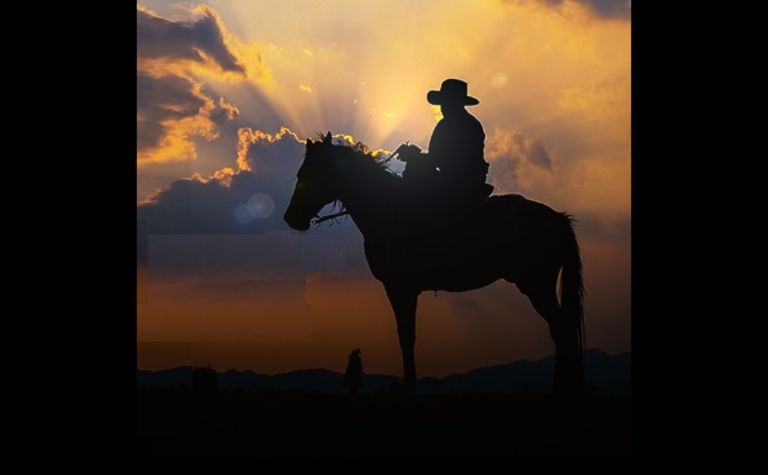 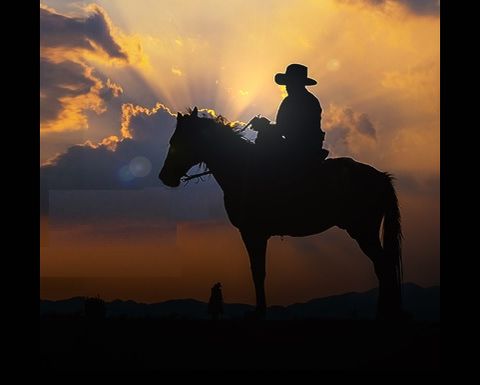 US growth took its worst hit on record in the second quarter, while the S&P 500 stands some 4% below all-time highs, Reuters reported, with the continued divergence between stocks and the real economy worrying some investors.

Fellow TSXV-listed Integra Resources, which is advancing its DeLamar gold project in Idaho, added an NYSE American listing on Friday, where it closed up 3.4% to US$4.19.

Fresnillo added 1.99% in London and BHP was up slightly this morning in early Australian trade.

Toronto is closed for a civic holiday today.