Days after announcing assay results including silver potential at its Hammerdown gold project in Canada's Newfoundland and Labrador, Maritime Resources has upsized a bought-deal placement to C$8.7 million. 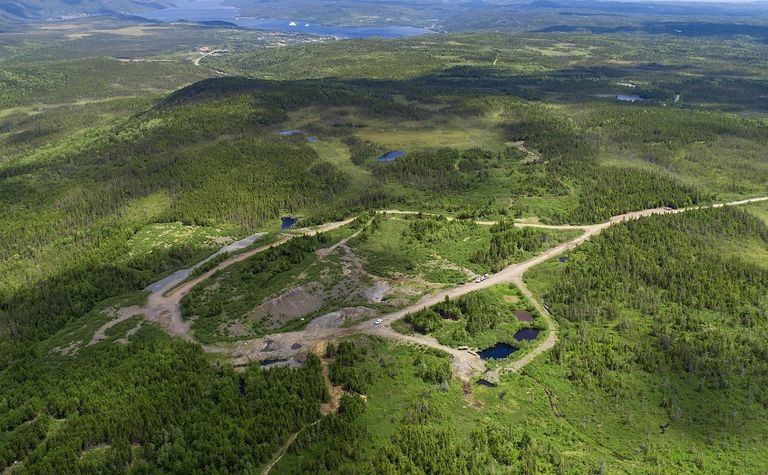 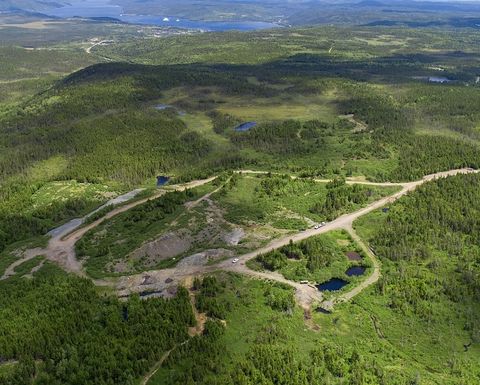 It had announced plans last week to raise $6 million through the issue of common shares priced at 15c and charity flow-through shares at 20c, with Sprott Capital Partners acting as lead underwriter and sole bookrunner.

However on Friday it said had amended the agreement with Sprott to increase the raising, and said Dundee Corp would participate to maintain its 18.3% stake.

Maritime said prior to the offering, Sprott Inc held about 14% of the company.

Maritime is aiming to complete a feasibility study for the project, which was previously mined between 2000-2004 by Richmont Mines.

Its preliminary economic assessment in February had outlined initial capex of C$57 million, an after-tax NPV5 of $111.3 million and an IRR of 50.5%, using a US$1,375/oz gold price, for a nine-year mine producing an average annual 57,900oz.

Hammerdown is in Maritime's Green Bay property, where the company owns 65% of the licences and has the option to earn 100% of the remainder.

Maritime shares (TSXV: MAE) spent much of the past year below the C10c mark before peaking at 24c last week.