European and Australasian market futures were upbeat following a positive finish in the US, where the Nasdaq closed at a record high amid further stimulus measures and signs COVID-19 was receding in the country. 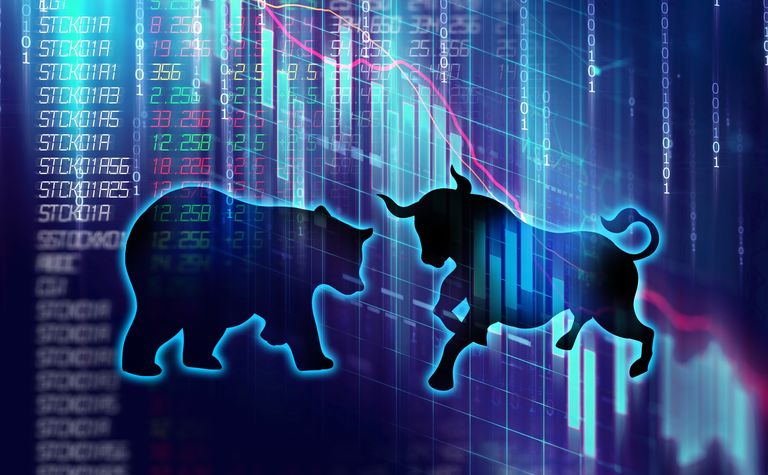 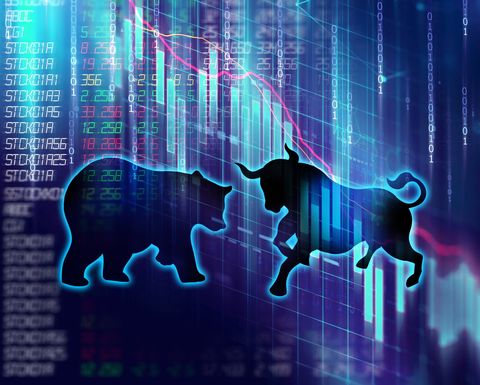 "RECORD HIGH NASDAQ! It would all come crashing down, including your Jobs, Stocks, and 401k's, if Sleepy Joe ever became President. China and others would own us!!!" US president Donald Trump tweeted.

The US is set to hold its presidential election in November.

"So whilst we may argue a correction makes sense, bears beware," he said.

Base metals except lead closed higher on the London Metal Exchange, with copper up more than 1%.

Toronto was closed for a civic holiday yesterday.

'For those people who think gold is going to collapse, the big bad wolf will eat you alive'