Novo Resources says investor demand has prompted it to upsize a placement which is designed to fast-track the explorer’s transition to gold producer in Western Australia. 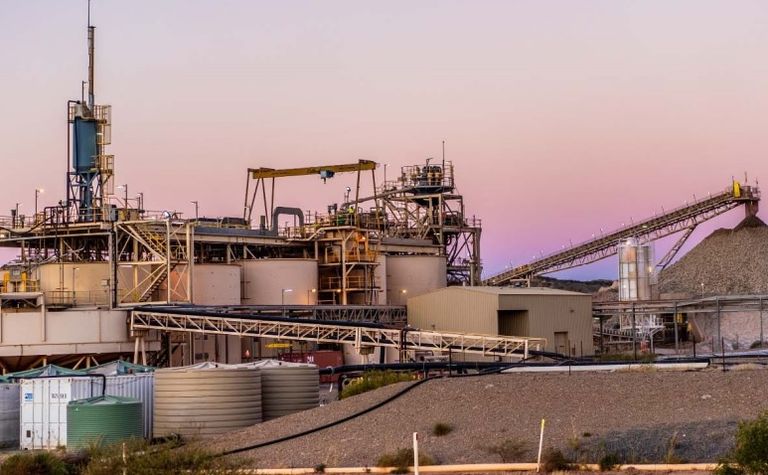 The company had announced a C$30 million placement this week, plus a $60 million secured credit facility from Sprott Private Resource Lending II, to fund its acquisition of Millennium Minerals and its Pilbara assets including a mothballed 1.5Mtpa plant.

Yesterday, Novo increased its placement to $42.5 million, upped the over-allotment option from 15% to 20% and announced a non-brokered $3 million placement of subscription receipts, also priced at $3.25, for gross proceeds of about $45.5 million (US$33.9 million).

Millennium's assets were put on care and maintenance after the producer collapsed late in 2019 amid funding and operating issues.

"The Millennium assets provide us with ideally suited infrastructure that should enable us to begin producing gold from our Beatons Creek project several years earlier than our initial plan," chairman and president Quinton Hennigh said on Tuesday.

Novo said it intended to tender refurbishment and mining contracts this quarter, with an aim to start mining in the first quarter of 2021.

It highlighted the level of uncertainty, saying its decision to go into production following the acquisition might be made without being based on a technical or feasibility study.

Novo was a frontrunner in the 2017 Pilbara conglomerate gold rush, having entered the region 10 years ago "on a largely conceptual basis".

It's acquiring the assets for US$44 million in units and repaying assets owner IMC's secured debt of about $49.8 million.

IMC would also receive deferred consideration of up to A$20 million based on gold revenue generated.

Novo has built up its Pilbara land package to about 13,750sq.km.