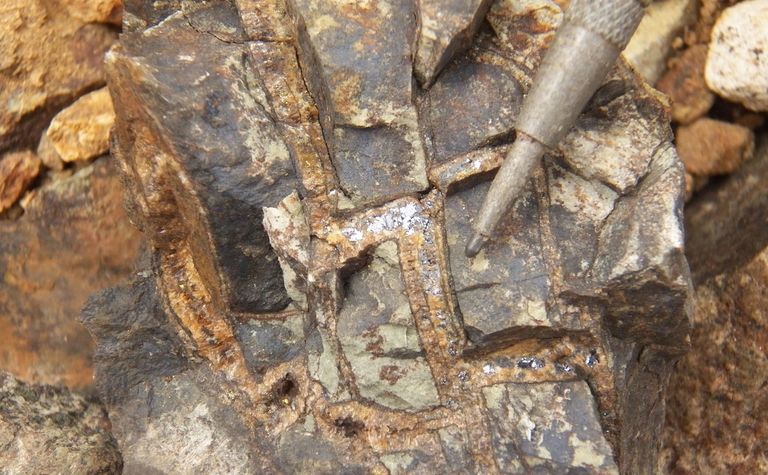 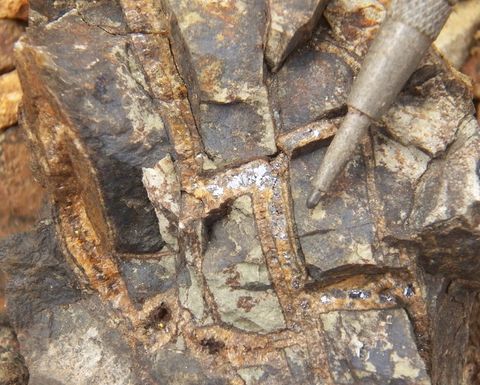 Shares in Nubian Resources (TSXV: NBR) shot up 40% on Friday as it said Sprott intended to acquire "the entirety" of its C$4.2 million offering priced at 42c per unit.

"Nubian management appreciates Eric Sprott's support, not only for our own company but his unmatched commitment to support the mineral exploration industry," president and CEO Martin Walter said.

The company has a silver project in Peru and recently acquired gold projects in Australia.

Similarly, Orex Minerals (TSXV: REX) shot up 35% on Friday and hit a one-year high of 25c intraday after announcing Sprott would acquire all the 15c units on offer in its $5.5 million raising, designed to advance its silver projects in Mexico.

Teuton Resources said on Friday Sprott had invested $9 million in the company at $3 per share, taking his interest to 19.3% on a non-diluted basis.

Sprott had invested $2.4 million in the company at 80c per unit in early July, giving him a 14.2% stake on a non-diluted basis - prior to Teuton reporting highlights including 348m at 2.12g/t gold-equivalent from the Treaty Creek joint venture in British Columbia.

Teuton has a 20% free-carried interest in the Tudor Gold-operated Treaty Creek.

Sprott also has a 19.9% stake in Tudor, after being the back-end buyer through his company 2176423 Ontario Ltd of all the shares issued in Tudor's $9.3 million raising last month.

Sprott seemingly has a knack for astute investments.

He last month invested $20 million at $1.10 per subscription receipt in Alaska-focused Freegold Ventures, taking his stake to about 34% on a partially diluted basis, having first invested in the company in a September raising at 6.25c per unit.

Freegold's shares soared after it reported intercepting 188m at 3.69g/t gold at its Golden Summit project in May and hit a one-year high of $1.96 last week.

Sprott also made a raft of investments in Canada's junior precious metals sector in May.