Market futures are mixed after the S&P 500 closed at a fresh record high in New York. 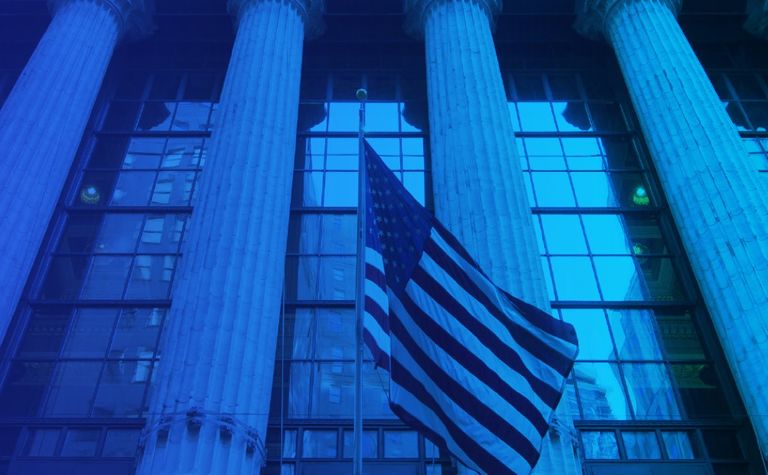 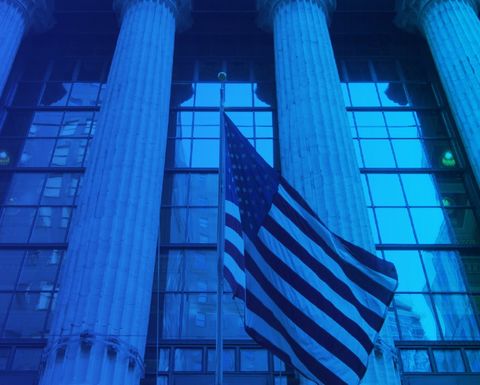 The S&P 500 has shaken off its shortest bear market

The index ended at 3,389.78 points, above the previous record close of 3,386.15 set on February 19, marking the end of the shortest bear market on the S&P 500, Reuters reported.
Gold has risen back above US$2,000 an ounce, a benchmark breached last week for the first time.
It was worth $2,002.50/oz at the time of writing.
Gold stocks gaining in Toronto included Sabina Gold and Silver (TSX: SBB), which hit a 52-week high and closed up about 9%.
Silver was above $28/oz earlier but at $27.80oz on the spot market at the time of writing.
IG's Kelvin Ong noted the gold-silver ratio was now down to a 3.5-year low.
Among the majors, Newmont closed down almost 1% in New York.
Glencore lost a similar amount in London, while both Fresnillo and Antofagasta were up about 1%.
Finally, BHP was down slightly in morning Australian trade.