Market futures were positive across the globe following new closing highs by the S&P 500 and Nasdaq in the US. 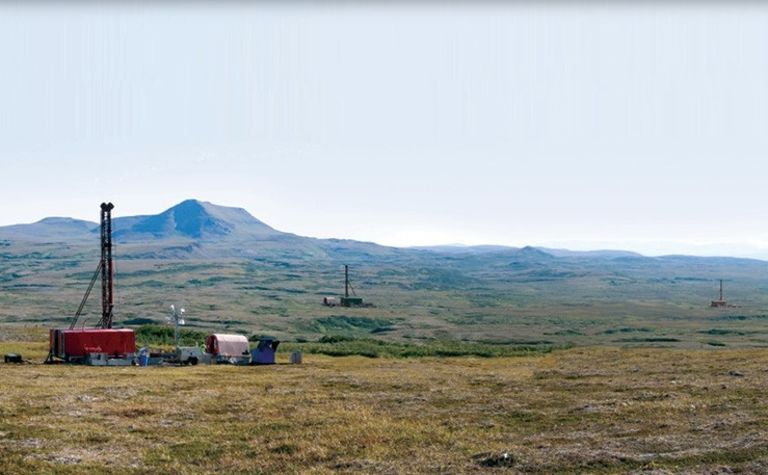 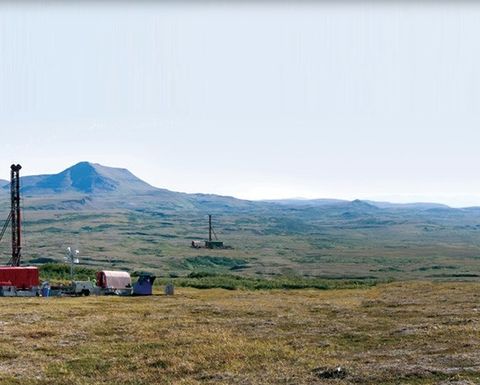 The lift was said to be fuelled by optimism surrounding various COVID-19 treatments and hopes the virus wouldn't hamper growth.

The big moves made by mining equities in Toronto yesterday were book-ended by Northern Dynasty Minerals' slump and RTG Mining's spike.

Northern Dynasty (TSX: NDM), the company behind the proposed Pebble mine in Alaska, closed down more than 37% yesterday in the wake of what it described as "one-sided" media reports indicating the Trump administration was considering blocking the project.

The project is in the political spotlight ahead of the upcoming November US presidential elections.

Dual-listed RTG Mining (TSX: RTG) was headed in the opposite direction, touching a 52-week high before closing up 81.8% on news of an international arbitration win over its former joint venture partner.

It said the news meant its Mt Labo Exploration and Development Corporation would gain 100% of the Mabilo copper-gold-magnetite project in the Philippines, which had been granted a mining licence in May.

In Australia, iron ore producer Fortescue Metals Group (ASX: FMG) is trading near an all-time high after unveiling a record profit result yesterday, allowing it to declare a higher than expected dividend.

Among commodities, the gold price is back around US$1,928 an ounce on the spot market.