US markets at fresh highs on trade talk

Both the S&P 500 and Nasdaq closed at fresh record highs, buoyed by optimism around the US and China showing commitment to the phase one trade deal. 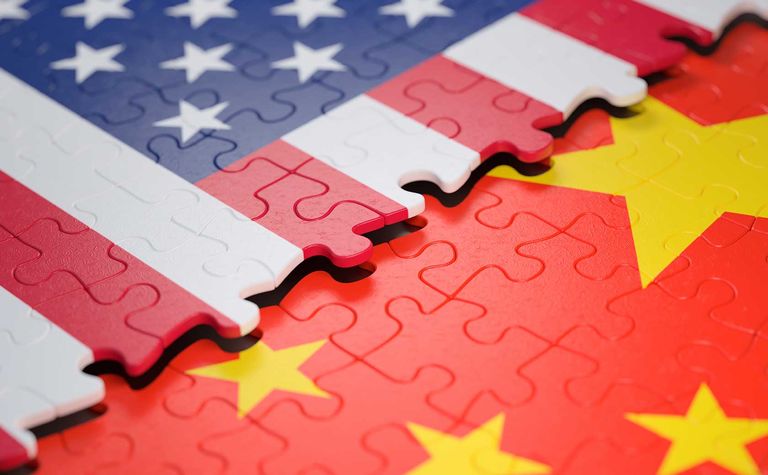 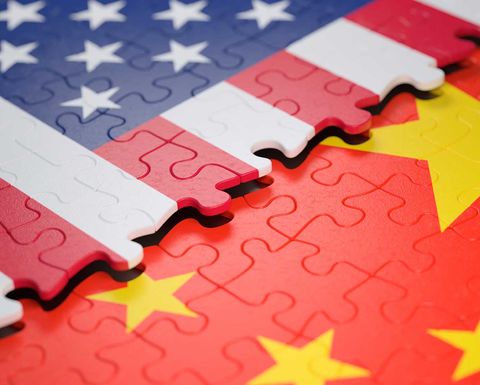 "Both sides see progress and are committed to taking the steps necessary to ensure the success of the agreement," the US Trade Representative's office said.

It issued the statement following what it described as "a regularly scheduled call" between Ambassador Robert Lighthizer and Secretary Steven Mnuchin and China's Vice Premier Liu He on Monday evening.

Gold is similar to this time yesterday on the spot market, around US$1,924 an ounce.

Base metals closed higher in London amid various catalysts.

Zinc rose 1.5% following news the San Cristobal mine in Bolivia would be suspended again due to COVID-19.

Nickel closed up 0.36% amid news of stockpiles at seven Chinese ports falling to two-year lows.

Among the majors, Anglo American closed down 3.3% in London, Barrick Gold lost 1.1% in Toronto and BHP was down a similar amount in morning Australian trade.

Pebble proponent Northern Dynasty Minerals (TSX: NDM) fell a further 35.3%, despite its reassurances this week that a request regarding how it would mitigate wetlands disturbance was not a "show-stopper" for its proposed mine in Alaska.

Finally, South Africa-based Harmony Gold Mining (JSE: HAR) closed down 4.6% yesterday - but remains at the upper end of a one-year range - as it celebrated "a formidable 70 years in mining" yesterday.